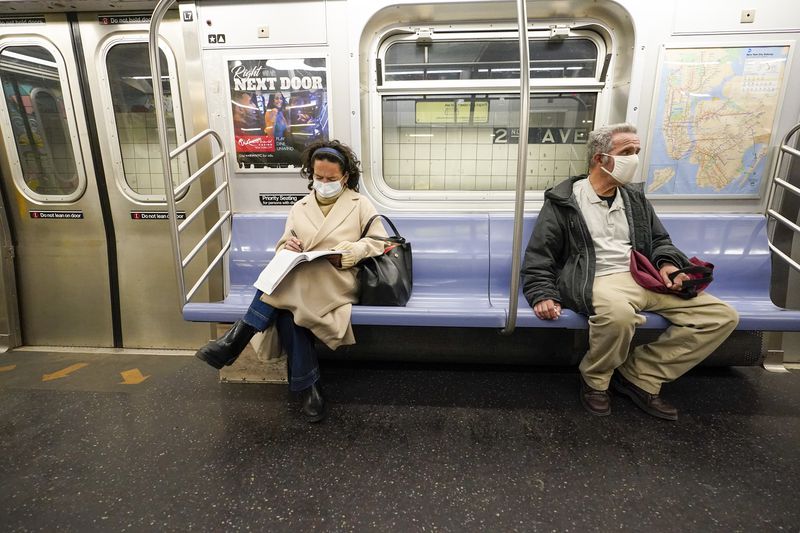 New York Governor Kathy Hochul has decided to keep the masks mandated on public transit in the city after a Florida judge struck down a federal face-covering requirement as unconstitutional this week.

Sources said the state-controlled Metropolitan Transportation Authority, which operates the city’s subway and buses, the Staten Island Railway, the Long Island Railroad, and the Metro-North Railroad, said it would continue to require all its customers to wear masks, citing powers bestowed to it by a March 2 Department of Health directive.

Aside from the MTA, the Taxi and Limousine Commission followed suit and affirmed it would continue to mandate masks for city riders and drivers of yellow cabs and for-hire vehicles operated by apps like Uber and Lyft.

For his part, New York Mayor Eric Adams cited the importance of using their respective authorities to maintain transit mask mandates as COVID-19 cases continue to spike in New York due to the new BA.2 omicron sub-variant.

“We are densely populated. We see the slight spikes,” Adam said.

“I think New Yorkers did the right thing about wearing a mask, and we continue to encourage New Yorkers to wear masks if they’re in an environment with an unknown status of the person or individuals they are around, and we need to continue to do that,” Adams added.