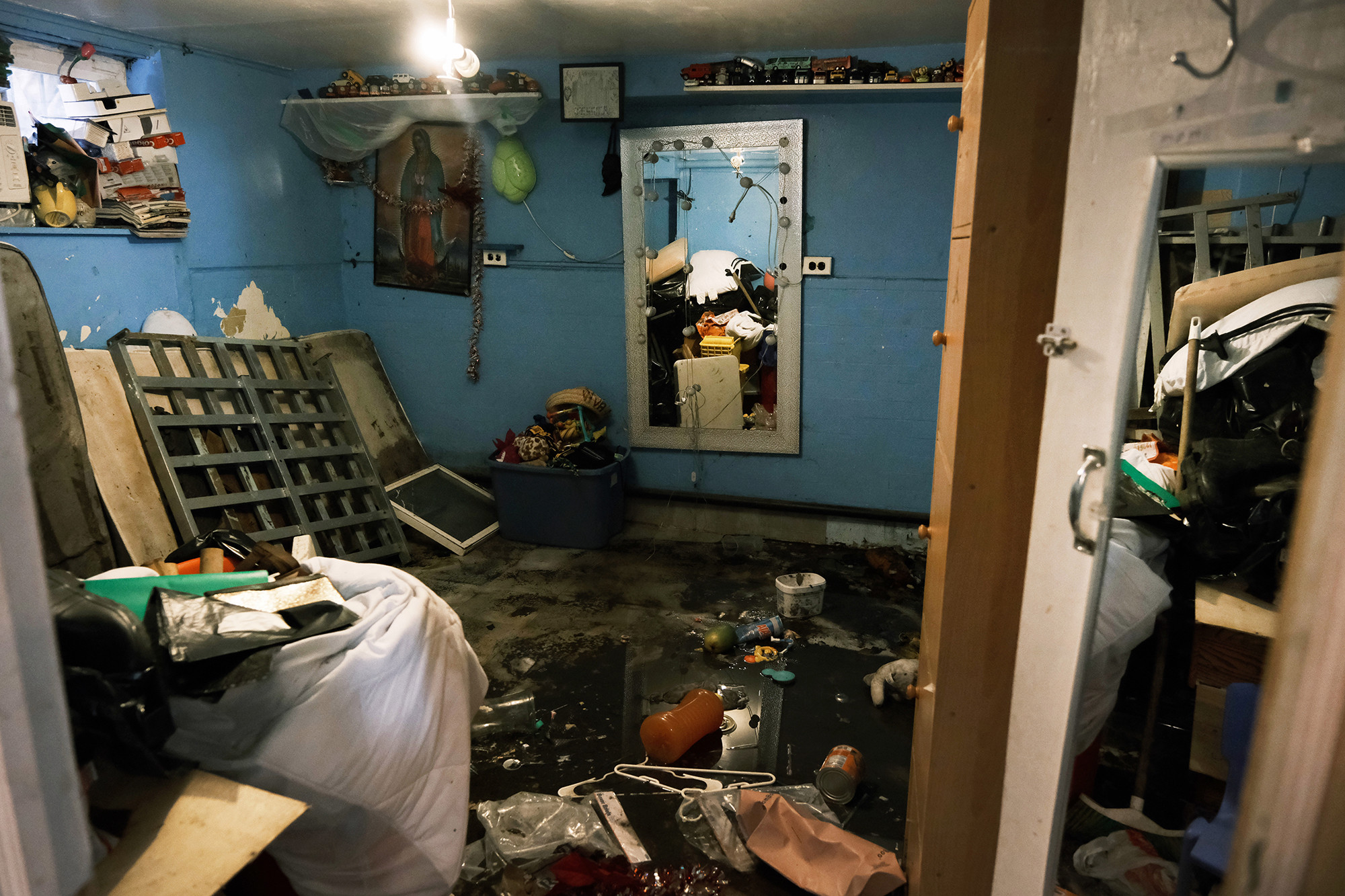 Gov. Kathy Hochul on Sunday said New Yorkers who are affected by the recent flooding due to Hurricane Ida can avail of major federal disaster assistance, including funding for people displaced during the storm.

Hochul revealed she had identified $378 million in federal “resiliency” funds in the state coffers which she would dedicate to rebuilding infrastructure impacted by the storm — with a specific focus on drainage and “structural analysis” of homes that were impacted.

Hochul also said so far the flooding has caused $50 million in damage to the state of New York.

“The heavens broke loose, the city was overwhelmed, the streets couldn’t handle the flow of the rivers,” Hochul said.

“We also had a significant loss of life in this area where people were held captive and trapped in their homes,” Hochul added.

Based on the latest state figures, at least 17 people in New York died during the storm, with many of the victims trapped in illegal basement apartments.

Some 1,200 homes in the state were also impacted by the flooding.

Meanwhile, to avoid the repeat of many people trapped in their basement during the flooding, Mayor Bill de Blasio said Friday that he would address the issue by pushing plans calling for the emergency evacuation of basement tenants during such situations, instead of cracking down on the dwellings beforehand.