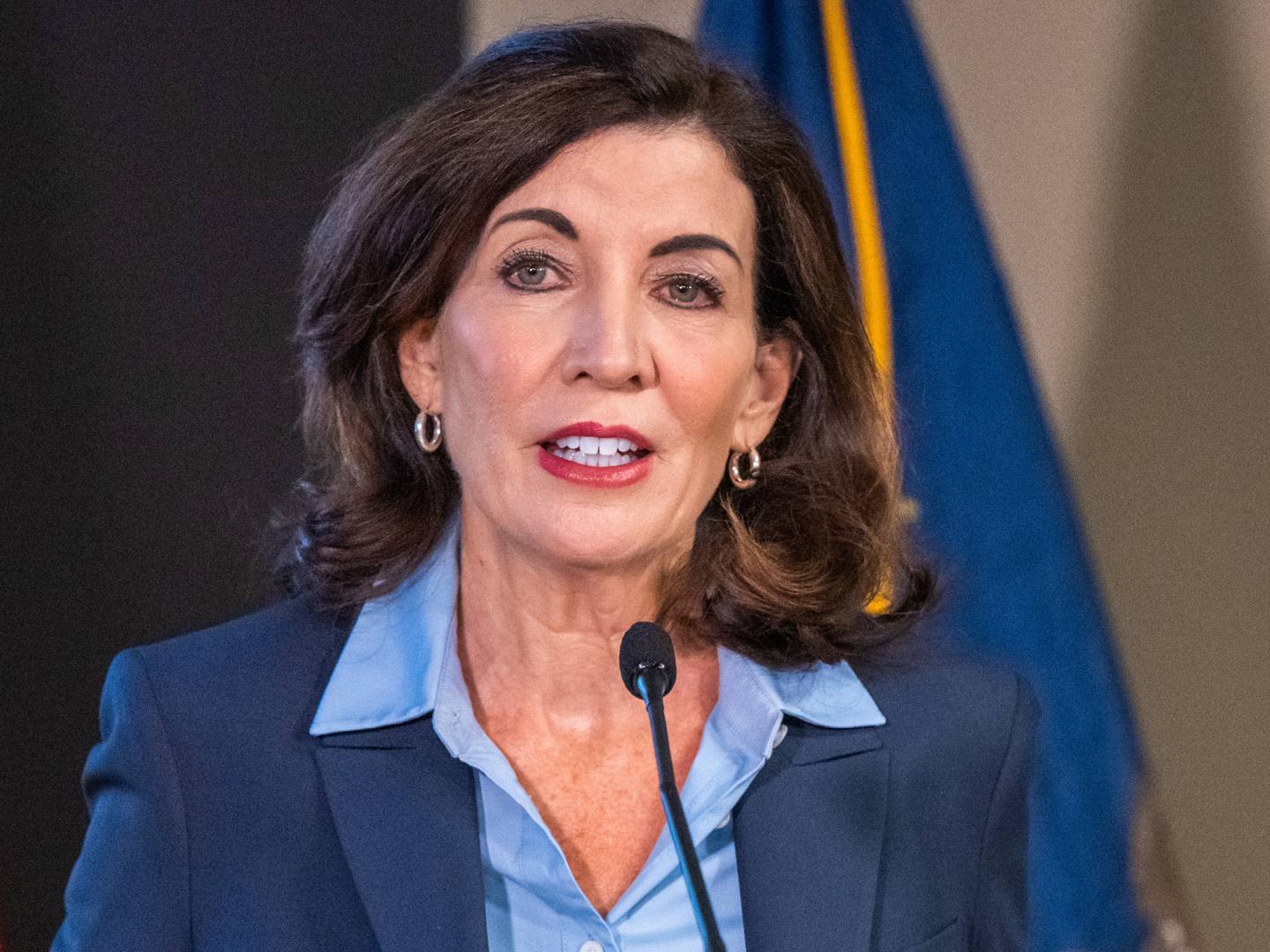 On Monday, New York Governor Kathy Hochul said that 20 years after a ringing fire bell and a solemn ceremony marked the end of the hellish cleanup effort at Ground Zero, a hole remains in New York’s heart despite the grand redevelopment of the area where the twin towers once rose.

“We will never forget this. Never, ever,” Hochul said.

“For many, the devastation, the loss occurred on that day: 9/11. But there are so many who know the bigger story. For 260 days, people showed up here exposed to toxins and contaminants,” Hochul added.

Sources said the cleanup was more than merely removing nearly 2 million tons of rubble left by the monstrous attack.

According to reports, thousands of body parts were picked up in the eight-month project, and some led to the identification of victims.

Hochul revealed every year since May 30, 2002, when the cleanup ended, the death toll from the terrorist attack has grown as people have succumbed to health complications stemming from exposure to toxic dust at Ground Zero.

“That is what we don’t forget,” she said.

“The brave people. The sanitation workers,” she added.