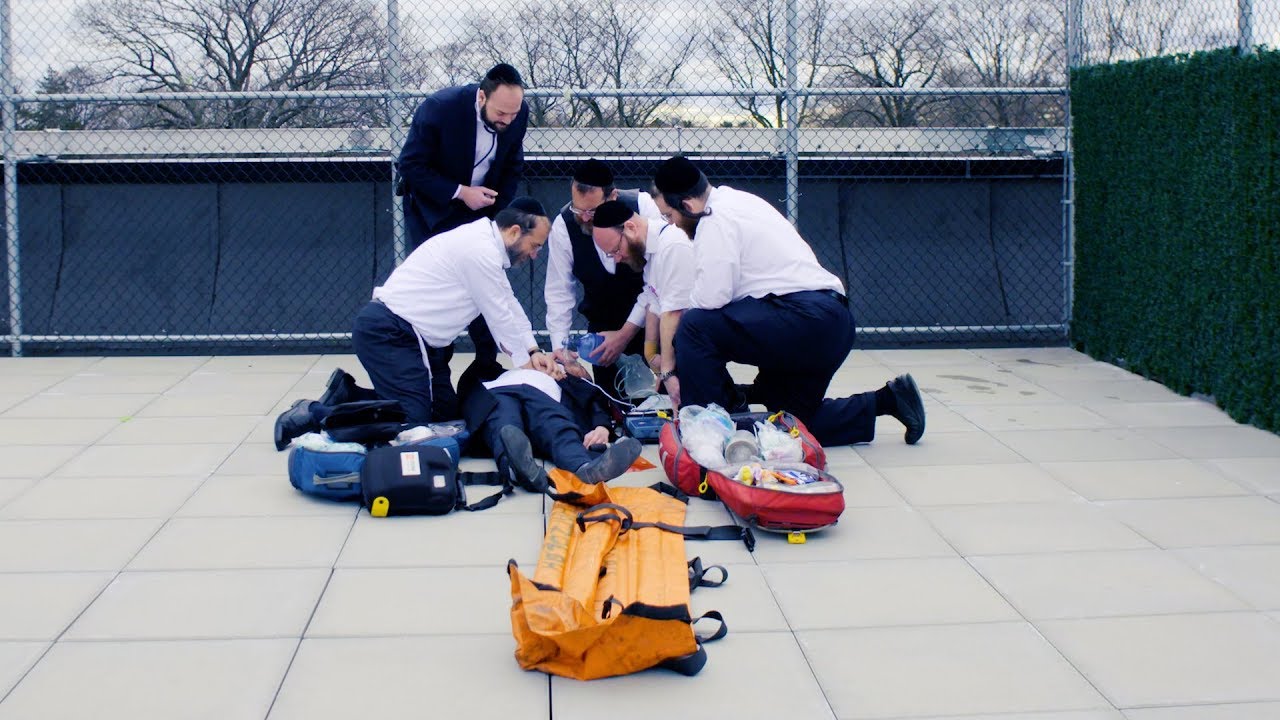 New York Governor Kathy Hochul has signed a bill that exempts emergency response vehicles from violations if they are captured by traffic cameras committing infractions while on the way to an emergency.

The bills were introduced in the Assembly by Senator Simcha Felder and Assemblyman Simcha Eichenstein after taking note of the numerous emergency medical responders. They have been slapped with violations on their way to calls.

The bill is a huge victory for Hatzolah and other emergency service members who are constantly fighting red light and speeding camera tickets that they legally passed while on their way to an emergency.

The bill has become even more important for New York City Hatzolah members, with the city set to begin keeping its traffic cameras running 24/7 on July 1st.

Every minute counts when it comes to saving a life. That’s why our heroic Hatzolah volunteers must reach patients as quickly and efficiently as possible, without worrying about monetary fines, “Assemblyman Simcha Eichenstein said.

Every single one of us is grateful to the members of Hatzalah for their selfless, lifesaving work. They are heroes! “They work 24 hours a day, seven days a week, without a break; nothing stops them from rushing to help in an emergency,” Senator Felder said.

Felder also thanked Hochul for signing their legislation into law.