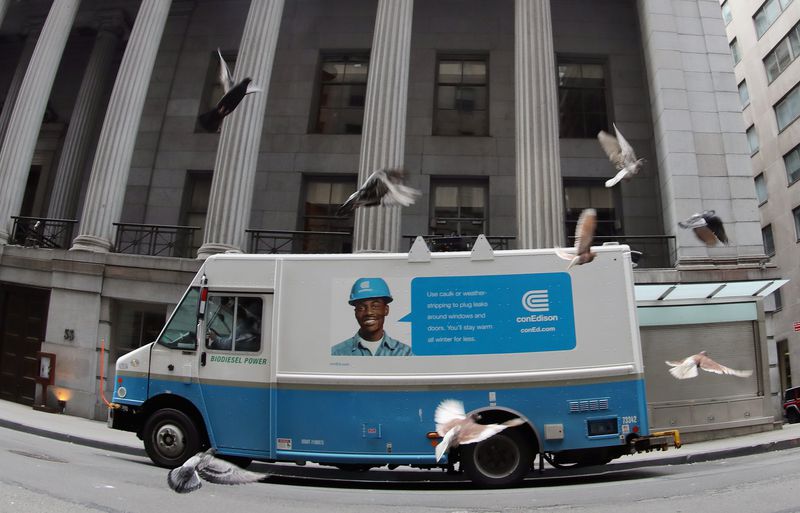 Top officials of New York have asked the electric and gas companies to explain and address the soaring electric rates that shock New Yorkers.

“The extreme utility bill increases all of us are seeing are having a serious impact on our household budgets, and in response, we are taking action,” Hochul said in a statement.

Sources said Hochul also announced Tuesday that the Public Service Commission sent letters to all utility providers in the state calling on them to take steps to “communicate proactively, protect customers, and mitigate costs impacts wherever possible, including through a variety of buying methods and hedges.”

According to reports, the regulators also urged the companies to promote consumer payment assistance plans and programs to reduce energy usage.

The latest move of Hochul came after two weeks she specifically called out Con Ed for surprising New Yorkers with astronomical increases on recent bills as energy and gas prices jumped.

In her earlier statement, Hochul said she wants all of the state’s energy providers to work with customers to “protect them from volatile pricing and educate them about resources available to them.”

Aside from Hochul and the regulatory body, Attorney General Letitia James also wrote a separate letter to Con Ed on Monday asking the company to provide an explanation for the sharp increase in monthly rates and to commit to increasing transparency for consumers in future rate increases.

“Hardworking New Yorkers shouldn’t have to make sacrifices to keep the lights on or to stay warm during the coldest months of the winter,” James said in a statement.