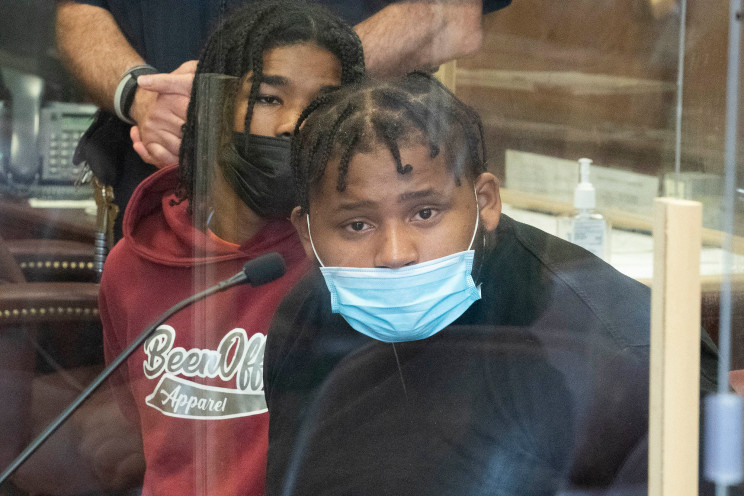 The incoming governor of New York Kathy Hochul has stated that she will impose a universal mask mandate for all New York schools when she takes office next week.

Currently, the Lt. Governor of New York, Kathy Hochul on Wednesday said she will ensure a mask mandate for all schools in NYC, in order to protect children against the fast-spreading coronavirus.

Speaking to reporters after a tour of the Louis Armstrong School/PS 143 in Corona, Queens, Hochul said, “I believe we need a mask mandate for children to go back to school. And that will have to be universal. It will be statewide. In a matter of days, I will be able to say we will have mask mandates. I just don’t have that authority at this time and I’m not going to overstep.” She added that the state Health Department has the authority to impose a mask mandate, without seeking legislative approval.

The incoming governor also shared that she had met Mayor Bill de Blasio and that she had built a good rapport with him, unlike the strained relationship that Cuomo had with hizzoner.

“It was just a good healthy sane —  emphasize the word sane — conversation which I truly appreciated,” de Blasio said about the Tuesday meeting during his daily press briefing remote from City Hall.

“I’m just very honored that the mayor called me `sane.’ That’s good,” Hochul later said as a joke targeted at Andrew Cuomo. Hochul will become the Governor of New York next week, as soon as Cuomo exits.