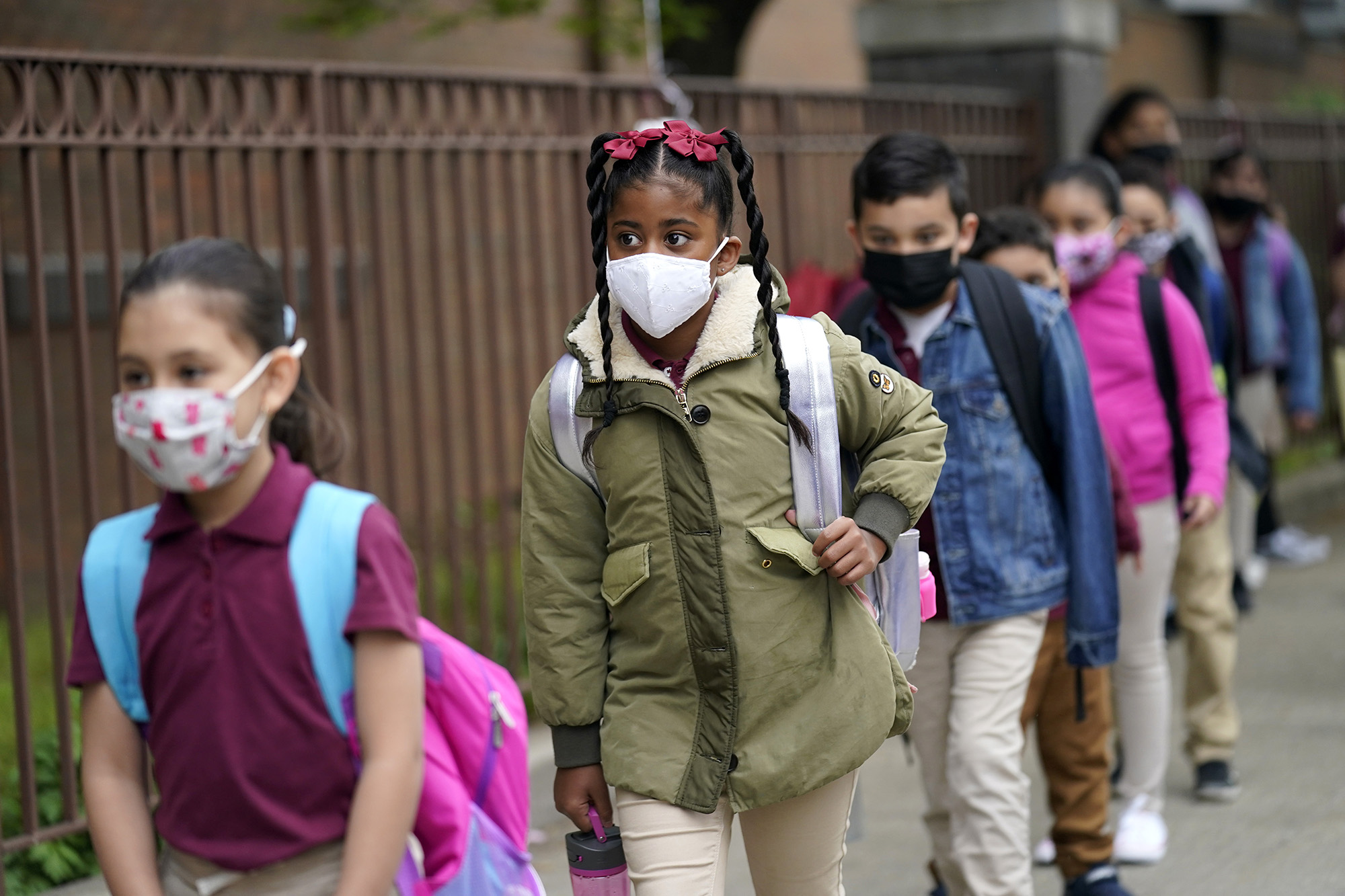 According to a report on Monday, it is being speculated that NY Governor Kathy Hochul’s statewide mask mandate for schools will likely be renewed before the scheduled expiration on February 21.

A Health Department spokeswoman was quoted by the media saying, “The rule granting Hochul the authority to require that students, teachers and other personnel wear face coverings to prevent the spread of COVID-19 is set to lapse on Feb. 21 “but is expected to be renewed.”

Owing to the spread of the coronavirus, the mandate was previously set to last 90 days but it’s unclear if a renewal would last the same length of time. On the other hand, another statewide rule that requires businesses without vaccination mandates to compel workers, customers and visitors to wear masks is set to expire Thursday but will not be extended.

Earlier Monday, Hochul revealed that she planned to announce the future of the state’s mask mandates on Wednesday.

Meanwhile, in the neighboring state of New Jersey, Gov. Phil Murphy said Monday that he will be lifting the school masking requirement on March 7,  calling it “a huge step back to normalcy for our kids.”