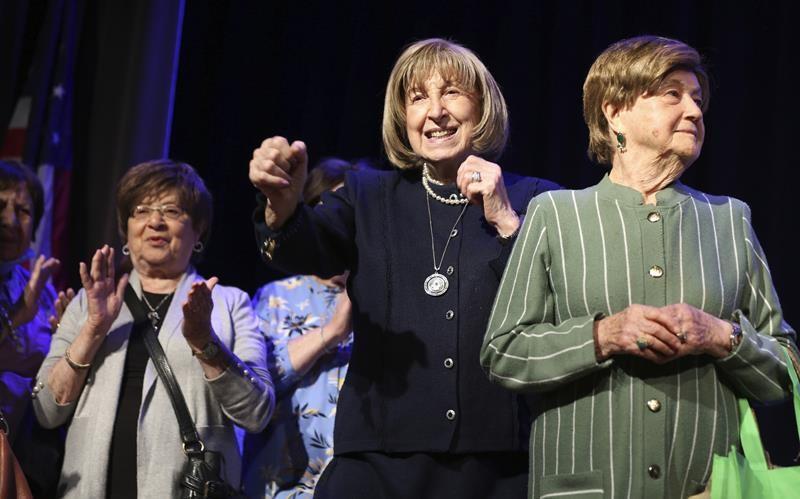 In a first after the peak of the pandemic, a concert was hosted in Brooklyn, honoring Holocaust survivors, who sang and danced to the tunes of Jewish Orthodox singer Yaakov Shwekey.

Hosted by the Nachas Health and Family Network, the survivors, most of whom are now in their 80s and 90s, made it out of isolation at home because they were at a high risk of contagion from the fast-spreading virus.

With around 35,000 Holocaust survivors estimated to live in the New York City metropolitan area, Brooklyn is known to be a lively Jewish cultural hub. Many of the survivors arrived at Monday’s concert in yellow school buses. Held at the Yeshivah of Flatbush Joel Braverman High School, some students greeted them inside and helped those with mobility issues to their seats in a cafeteria. After a lunch of smoked salmon, salad, and pancakes, they walked to the school theater for the show.

The attendees were also filled with tearful nostalgia when they heard an instrumental version in violin and piano of “Ani maa’min,” Hebrew for, “I believe,” which was sung by many Jews who were herded into cattle cars on their way to concentration camps.