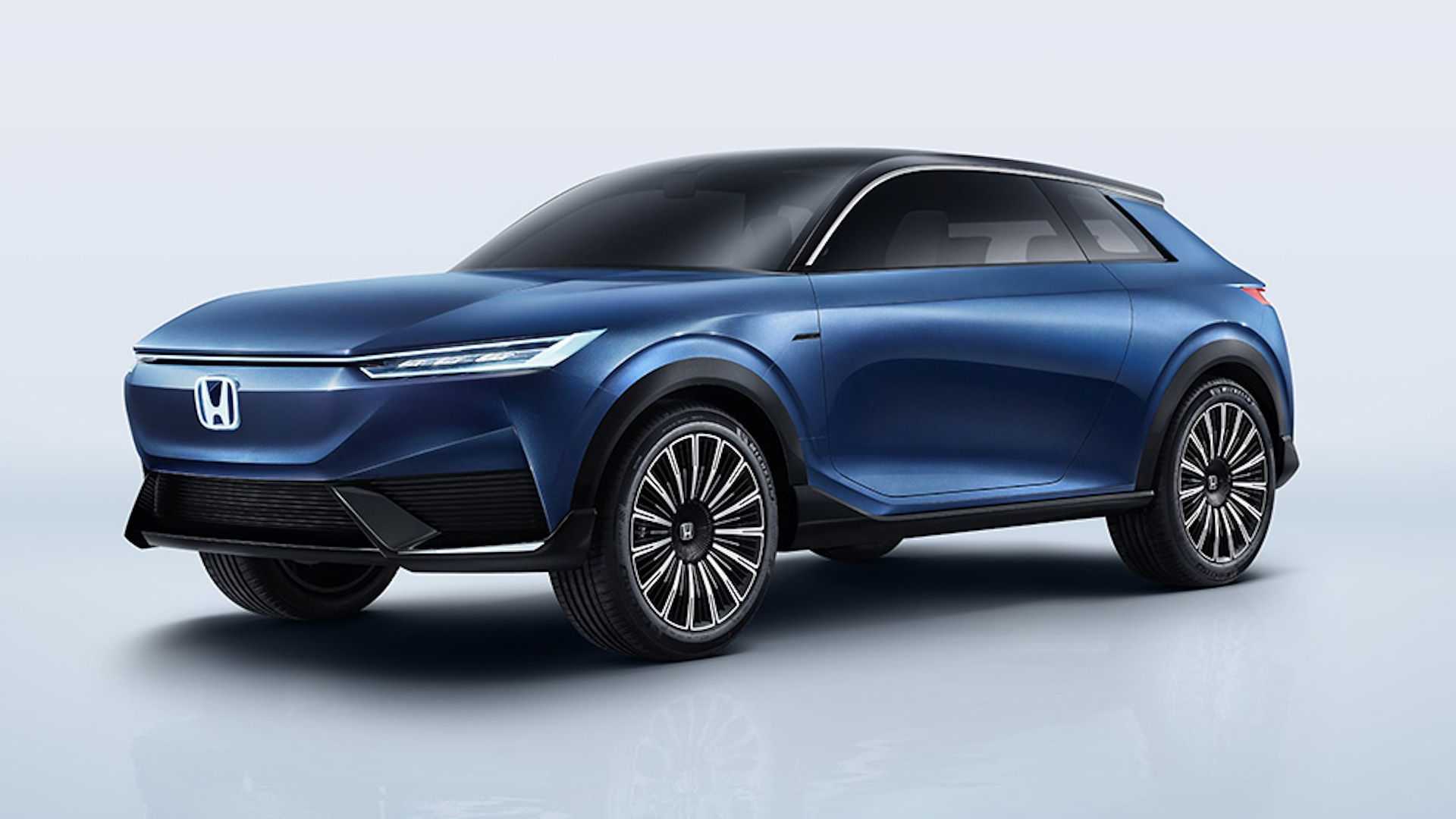 Apart from showcasing its new CR-V PHEV, Honda revealed a brand new SUV e: concept – the second all-electric vehicle from the automaker, following the footsteps of the Honda e, at the 2020 Beijing International Automotive Exhibition also known as the Auto China 2020.

Chalking out a technologically sound pathway for future mass-production of electric vehicles, the SUV e: concept is set to be the first EV that Honda will introduce in China, an important market for emissions-free vehicles. Honda also showcased its next-generation advanced safety and driver-assistive system or better known as ADAS at Auto China 2020, after a teaser that was released a few days ago.

The SUV e: concept showcases LED accents on its fascia giving a futuristic look, while the whole styling previews what Honda has in store against similar vehicles, like the Nissan Ariya or even the Tesla Model Y. Apart from these design elements, the next-generation Honda Sensing, dubbed as omnidirectional ADAS or advanced driver-assistive systems, touts improved recognition, prediction, and decision-making performance. It has a widened front camera angle, as well as a 360-degree radar that allows the vehicle to sense in a multitude of directions.

Claiming that the omnidirectional ADAS allows for safe driving in more complex and diverse driving conditions, the automaker will begin its demonstration of the advanced form of Honda Sensing in China before this year ends.

Apart from the ADAS, Honda also debuted the next-generation Honda Connect, which features an AI assistant interface, smartphone link, and wireless updates. Honda didn’t disclose any timeline for the production version of the SUV e: concept, but it should happen sooner than later.