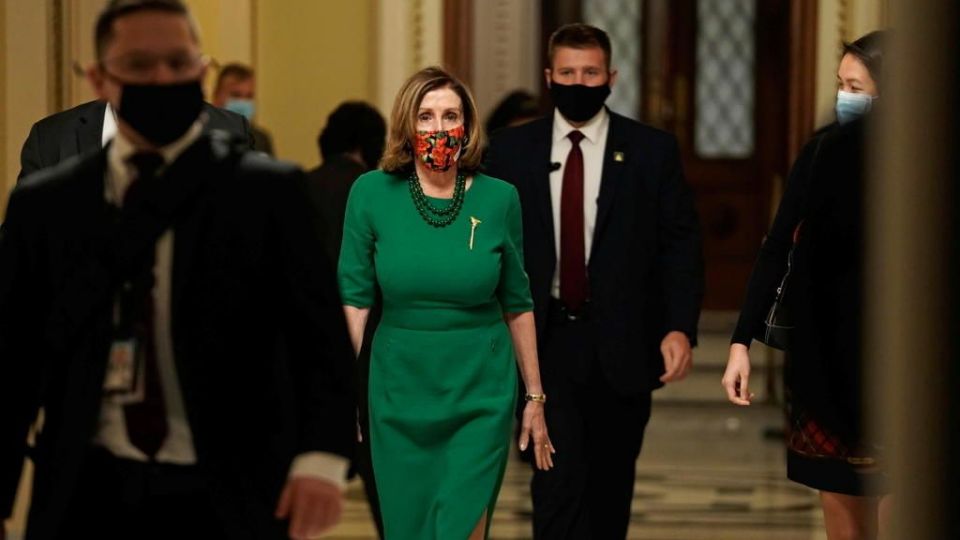 On Monday night, the House passed the $900 billion pandemic relief package with ease, a day after it was announced with all its specifics. Following this, the Senate also approved a total $2.3 trillion COVID-19 relief bill and sent it to President Trump for his signature. The long-awaited relief will now, finally provide monetary aid to ailing businesses and individuals, whilst also providing funds for the national vaccination drive.

After months of negotiations and gridlocks, lawmakers agreed upon a $1.4 trillion catchall spending bill among other end-of-session decisions in a massive bundle of bipartisan legislation as Capitol Hill ended its operations for the year. The package was given the final green flag last night, with a 359-53 vote that ended months of deliberations and negotiations. The logjam apparently broke after President-elect Joe Biden urged his party to accept a compromise with top Republicans for the benefit of the nation and its people.

The relief package, which was finalized late Sunday, was quickly approved by the House on Monday, in a matter of just a few hours. The Senate vote further sent the bill to President Donald Trump which will be signed by him soon. Deemed as one of the longest legislations ever, constituting a whopping 5,593-pages, the bill will provide both: coronavirus-fighting funds and financial relief for individuals and businesses.

The bill will establish a temporary $300 per week supplemental jobless benefit and a $600 direct stimulus payment to most Americans, along with a new round of subsidies for hard-hit businesses, restaurants, and theaters and money for schools, health care providers, and renters facing eviction. The bill provides $600 to individuals making up to $75,000 per year and $1,200 to couples making up to $150,000, with payments phased out for higher incomes. An additional $600 payment will be made per dependent child, similar to the last round of relief payments in the spring.