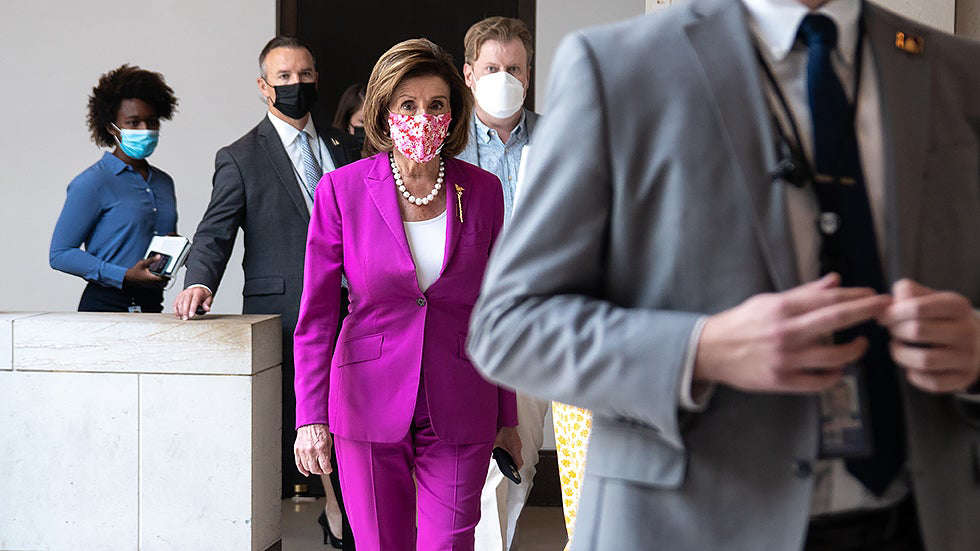 House Democratic leaders are working double-time to ensure that they can vote on Friday for the eviction ban extension before it expires in two days.

According to reports, Rep. Maxine Waters (D-Calif.), the chairwoman of the House Financial Services Committee, already introduced an emergency measure on Thursday evening to extend the eviction ban through Dec. 31.

The lower house is scrambling to pass the new extension since President Joe Biden only appealed to extend the eviction ban on Thursday.

“I quite frankly wish he had asked us sooner,” said Rep. Jim McGovern (D-Mass.), chairman of the Rules panel, during Friday morning hearing.

“It’s my hope we can move quickly to get this bill through the House,” McGovern added.

In his appeal to Congress to extend the eviction ban, Biden said the extension is needed in the wake of the continued rise of COVID-19 cases especially the Delta variant.

In a statement released to the media, Biden said if Congress will not extend the moratorium some 3.6 million people in the U.S. could face eviction.

Biden said the moratorium will offer protection to vulnerable renters and their families.

The president said he wanted to extend the moratorium but his hands are tied since the Supreme Court ruled it could only be extended until the end of the month.

The moratorium was passed last September by the Centers for Disease Control and Prevention.

Based on the data released by the Department of Housing and Urban Development, some 6.4 million American households were behind on their rent by the end of March.