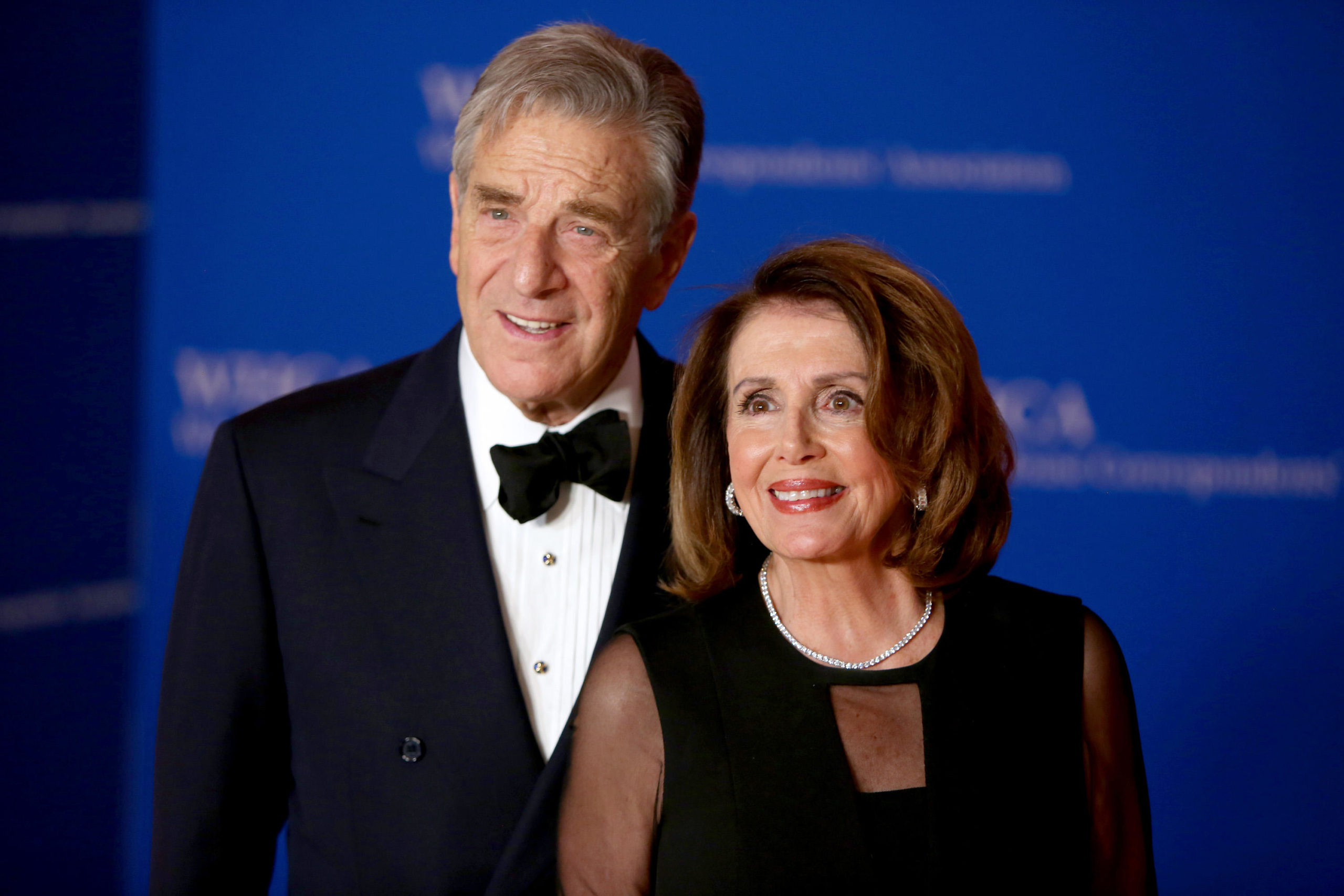 According to Sunday’s police records, Paul Pelosi, the 82-year-old husband of U.S. Speaker of the House Nancy Pelosi, was arrested this weekend on suspicion of DUI in Northern California.

As per the online booking report, Paul Pelosi was taken into custody late Saturday in Napa County north of San Francisco. He could face charges including driving under the influence and driving with a blood alcohol content level of 0.08 or higher.

Pelosi’s bail was set for $5,000 for the two misdemeanors. Drew Hammill, the spokesperson for Nancy Pelosi, told The Associated Press: “The Speaker will not be commenting on this private matter which occurred while she was on the East Coast.”

Meanwhile, Nancy Pelosi on Saturday was in Rhode Island, where earlier in the day she gave the commencement address at Brown University.

Pelosi is a prominent American businessman who owns and operates Financial Leasing Services, Inc., a San Francisco-based real estate and venture capital investment and consulting firm. In addition, he was the owner of the now-defunct Sacramento Mountain Lions of the United Football League. Paul and Nancy Pelosi have been married since 1963.