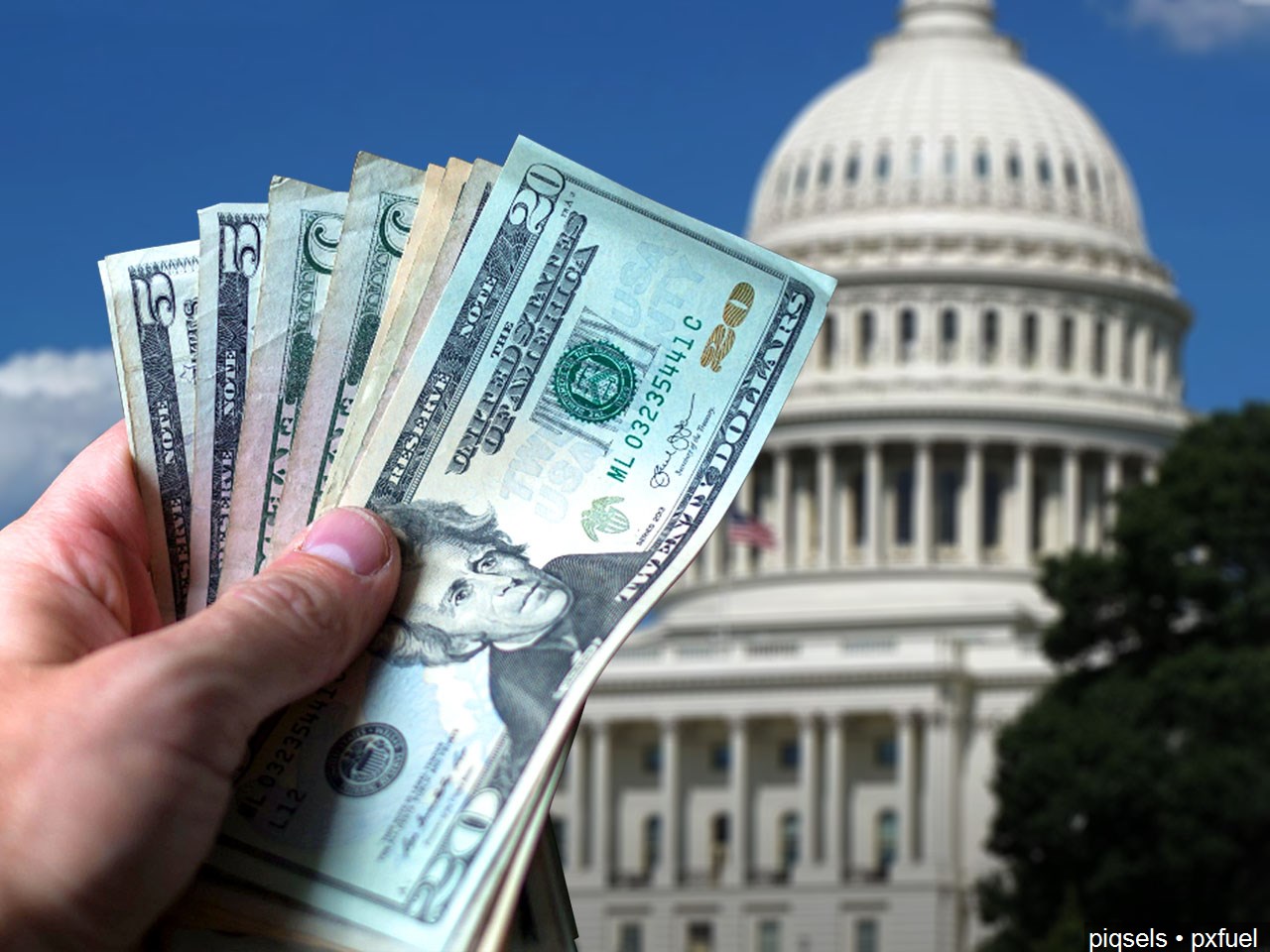 Upon the President demanding a rise in payments to individuals who have been impacted by the COVID-19 pandemic, the House voted overwhelmingly on Monday evening to increase COVID-19 relief checks to $2,000, thus sending the bill to the GOP-controlled Senate.

As Democrats always favored bigger payments within the second stimulus, on Monday night they led the latest package with a majority 275-134, favoring additional assistance, while dozens of Republicans suddenly joined in approval, thanks to President Trump urging Congress to up the ante with the individual payments.

In the bill that was proposed last week and signed by the President on Sunday, while Democrats favored bigger checks, Congress had settled on smaller $600 payments. The president’s GOP allies opposed more spending, but the President pushed them towards a better package.

Now that the ball is in the Senate’s court, which is likely to decide whether to pass the bill further today, House Speaker Nancy Pelosi declared, “Republicans have a choice: Vote for this legislation or vote to deny the American people the bigger paychecks they need.”

After the robust House vote, Senate Democratic leader Chuck Schumer warned, “There is no good reason for Senate Republicans to stand in the way. There’s strong support for these $2,000 emergency checks from every corner of the country,” Schumer said in a statement. “Leader McConnell ought to make sure Senate Republicans do not stand in the way of helping to meet the needs of American workers and families who are crying out for help.”

As of now, the approved $900 Billion relief package is slated to provide Americans earning up to $75,000 a direct $600 payment, along with an additional $600 payment per dependent child. It will deliver long-sought cash to businesses and individuals and avert a federal government shutdown that otherwise would have started today, in the middle of the public health crisis. For now, the administration can only begin work sending out the $600 payments.

Meanwhile, Biden told reporters at an event in Wilmington, Delaware, that he supported the $2,000 checks.