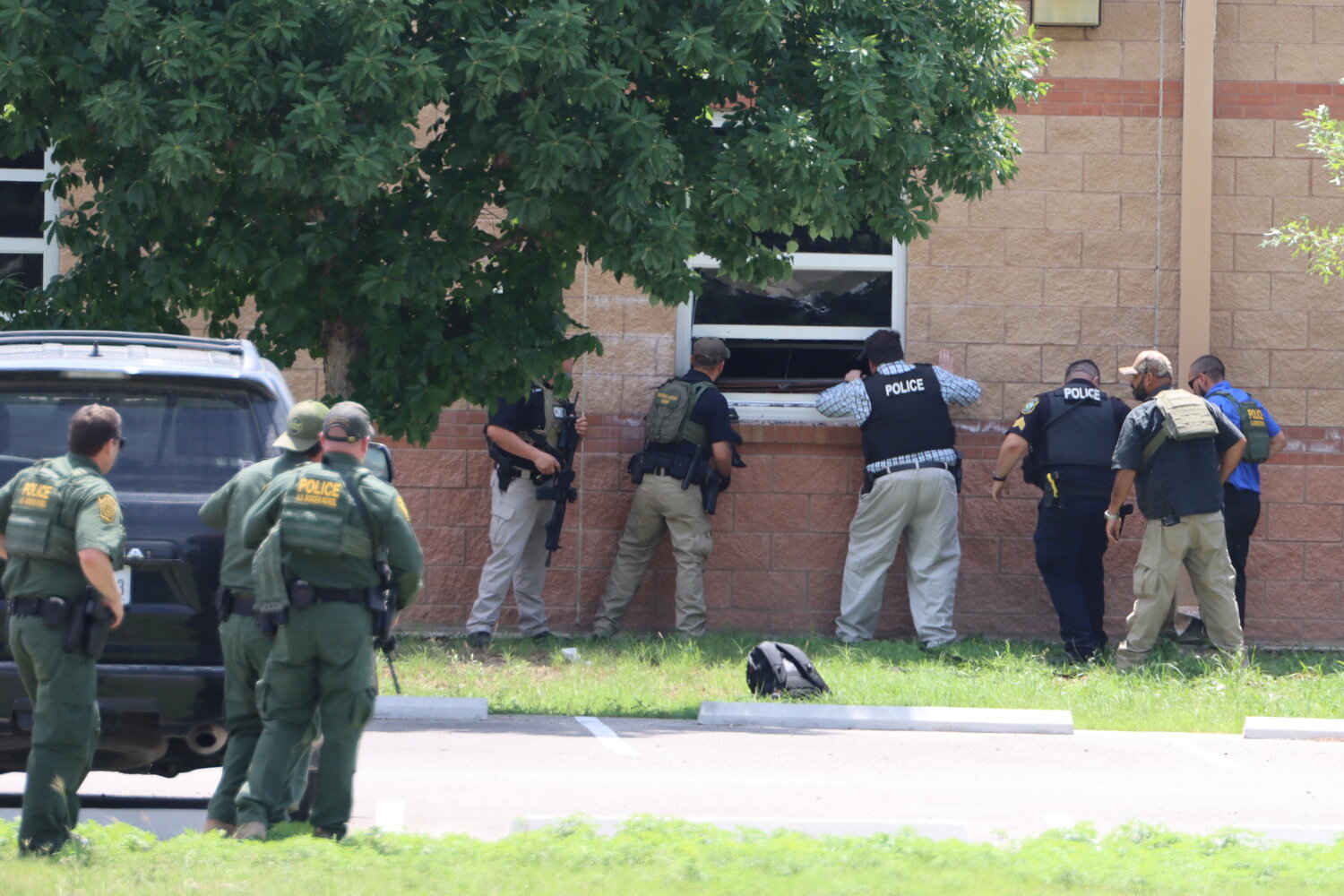 Soon after a parent came out with the account of the massive police delay in the Texas massacre, a huge uproar followed with people asking questions as to why the police waited around while the active shooter was inside the campus of Robb Elementary School.

According to detailed reports, there was a 90-minute gap between the time Salvador Ramos entered school premises and the time he was killed by the cops. This unexplained gap has fueled mounting public anger and scrutiny over law enforcement’s response to Tuesday’s rampage.

On Thursday, authorities largely ignored questions about why officers had not been able to stop the shooter sooner, with Victor Escalon, regional director for the Texas Department of Public Safety, telling reporters he had “taken all those questions into consideration” and would offer updates later.

The media briefing, called by Texas safety officials to clarify the timeline of the attack, added to the troubling failure of the police including the time it took police to reach the scene and confront the gunman, and the apparent failure to lock a school door he entered.

Investigators said that a school district police officer was not inside the school when Ramos arrived, and, contrary to their previous reports, the officer had not confronted Ramos outside the building. Instead, they sketched out a timeline notable for unexplained delays by law enforcement.

“Based on best practices, it’s very difficult to understand why there were any types of delays, particularly when you get into reports of 40 minutes and up of going in to neutralize that shooter,” he said.