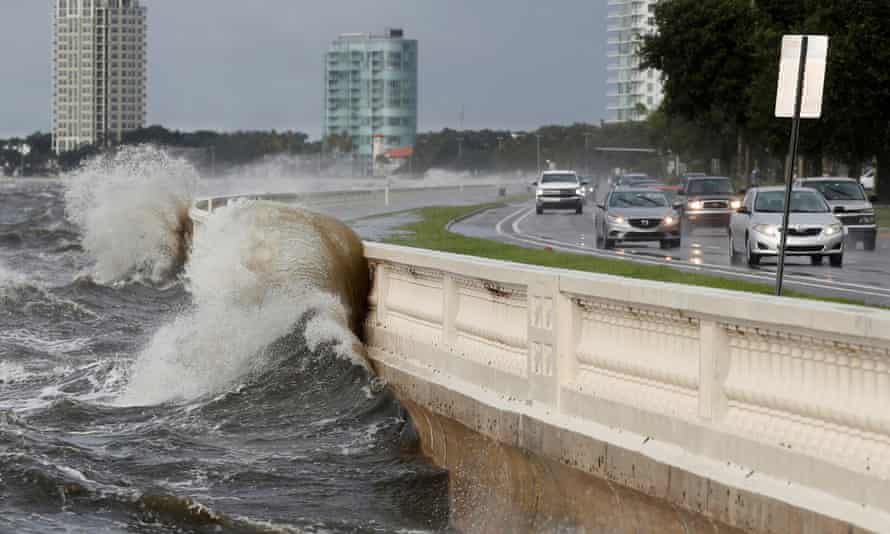 Although weakened in force, Tropical Storm Elsa lashed onto the coasts of Florida and moved into Southern Georgia with heavy rains and fast winds on Wednesday, leading to the death of at least one person.

Authorities in Jacksonville, Florida, said one person was killed Wednesday when a tree fell and struck two cars. The tree fell during heavy rains, said Capt. Eric Prosswimmer of the Jacksonville Fire-Rescue Department. He said no one else was injured. The National Weather Service reported 50 mph (80 kph) wind gusts in the city. The storm’s center was near Valdosta, Georgia, by 5 p.m. yesterday.

Luckily enough, the storm spared Florida with an intensity that did not cause much damage or destruction, but it still threatened flooding downpours and possibly tornadoes. Gov. Ron DeSantis told a news conference that no major structural damage had been reported as Elsa came ashore. “Clearly, this could have been worse,” the Republican governor said, though he cautioned that many storm-related deaths happen after the system passes.

On Wednesday, the storm complicated the search for potential survivors and victims in the collapse of a Miami-area condominium on June 24. But nonetheless, the crews continued the search in the rubble in their hunt for over a hundred residents who are still unaccounted for.