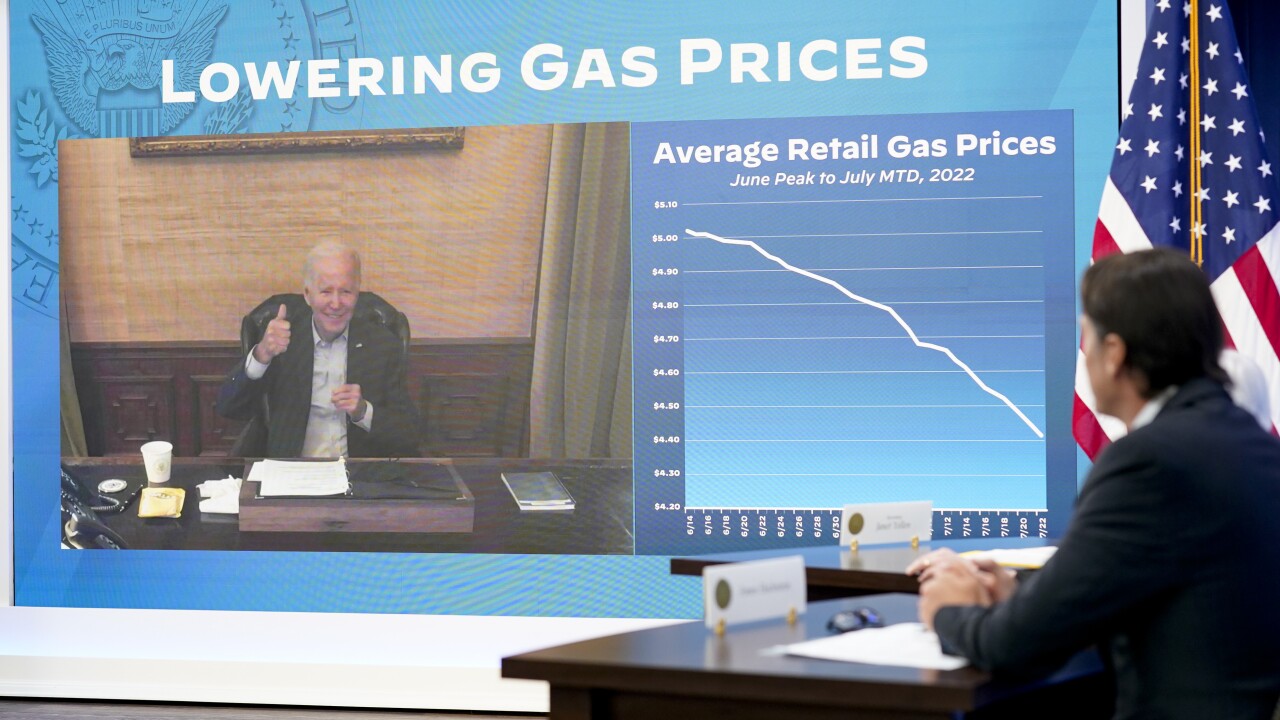 “I Feel Much Better Than I Sound,” Says COVID-Infected Biden On Video Call With Economic Team

After contracting COVID-19 despite being fully inoculated, President Biden on a Friday call with his top economic team assured that his raspy was not as bad as it really sounded.

Striking a reassuring tone, declaring, “I feel much better than I sound,” Biden, according to the White House was working more than eight hours a day despite having mild symptoms. “He’s still doing the job of the president,” White House press secretary Karine Jean-Pierre said. “That does not end.”

This was part of a strategically choreographed PR effort to depict a President who had not relinquished his day job, despite testing positive for COVID-19 Thursday and being sent into isolation at the White House residence.

The president’s doctors said his mild COVID symptoms were improving and he was responding well to treatment, as the White House worked to portray the image of a president still on the job despite his illness. Biden received his presidential daily security briefing via a secured phone call while, separately, Chinese President Xi Jinping wished Biden a “speedy recovery.”

Jha said Biden will remain in isolation in the White House living quarters for five days and then be tested anew. He plans to return to in-person work once he tests negative.