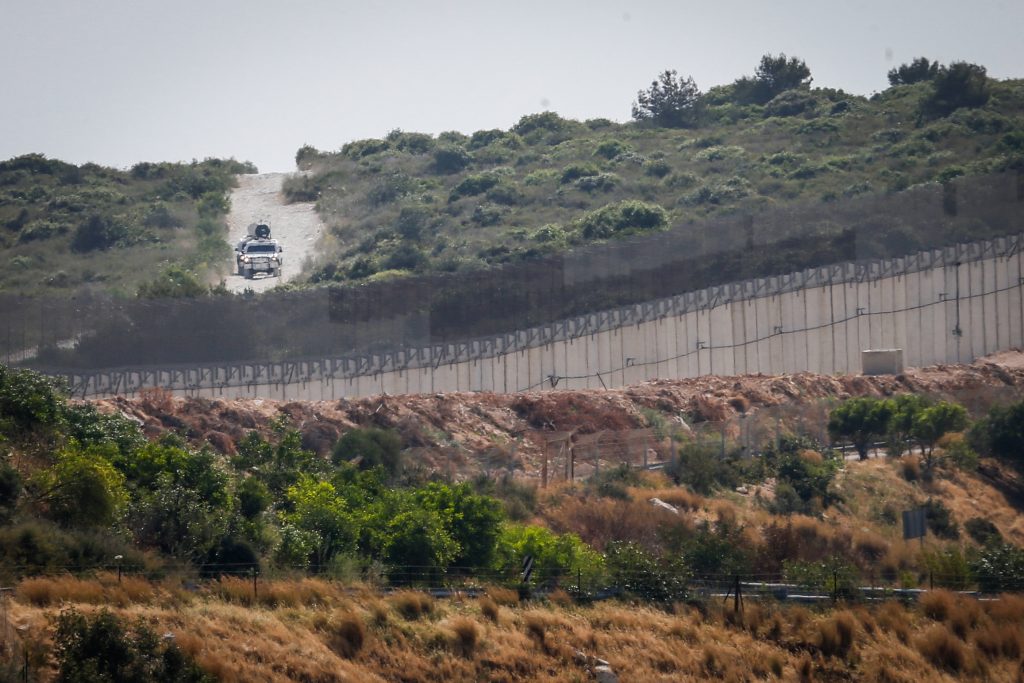 Quick thinking IDF troops arrested on Wednesday a “shepherd” who crossed the border from Lebanon into Israeli territory.

According to reports, the suspect was captured during an IDF ambush in the Hatsbani area.

Sources said the male suspect is undergoing questioning for suspicion of espionage.

Based on intelligence sources, Hezbollah regularly uses shepherds to gather intelligence and check the readiness of the Israeli forces stationed on the border.

For the past few months, Israeli forces have arrested several “shepherds” on the border with Syria and Lebanon.

Just this March, Israel released two Syrian shepherds who were arrested in February after crossing into Israel, apparently to spy for the Hezbollah terror organization.