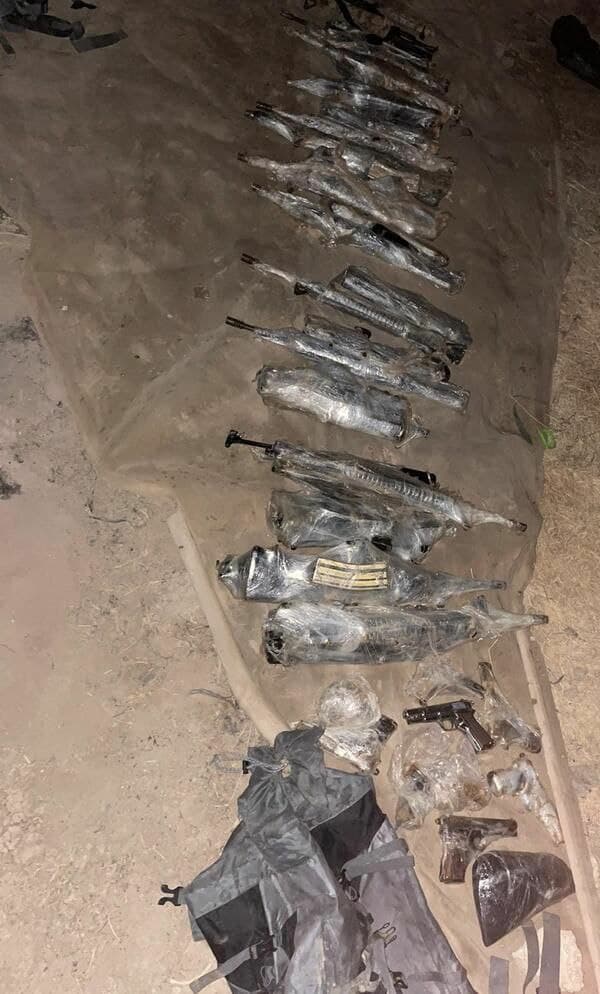 IDF forces successfully foiled an arms smuggling attempt in the Jordan Valley in the early hours of Friday morning.

Reports from Israeli media state that IDF seized 23 firearms that were suspected to be smuggled into Israel.

At the moment, the firearms were handed down to Israel Police for further investigation.

Meanwhile, during Yom Kippur, three Palestinians were arrested by border police officers for throwing rocks at the officers in Beitunya, near the West Bank separation fence.

The three suspects were identified as 17-year-old Beitunya residents, who are now being investigated for their crime.