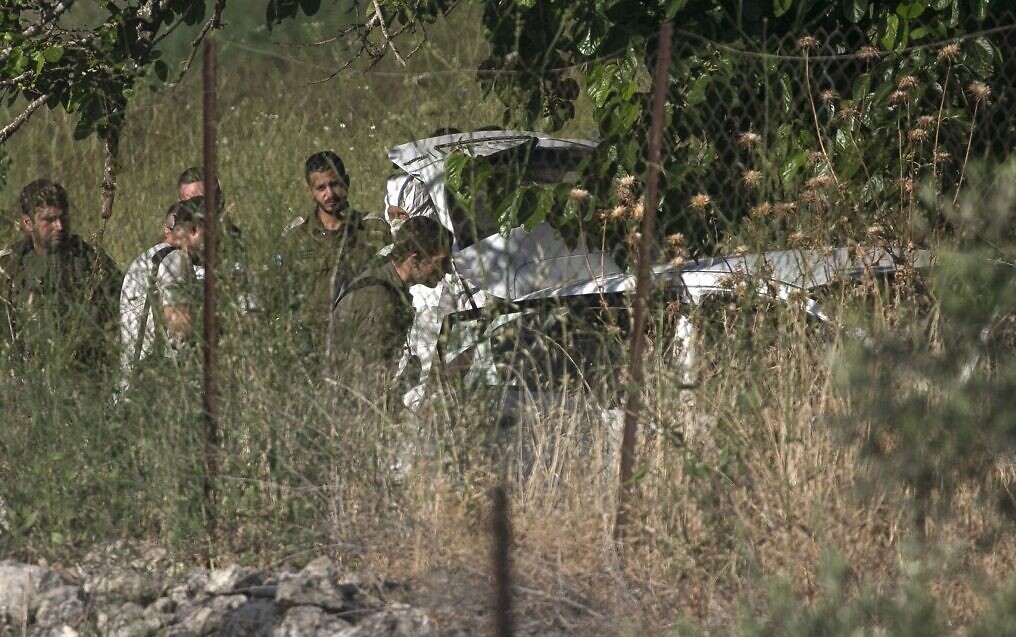 Amidst growing concerns of terror attacks against Israelis happening each and every day, the IDF successfully avoided a major mishap on Tuesday by thwarting a car-ramming attempt by a Palestinian terrorist into a military checkpoint in the West Bank.

According to the Israeli army, the car attacker attempted to ram into a manned military post outside the Mevo Dotan settlement, north of Jenin in the West Bank. The Israeli soldiers at the military post opened fire at the vehicle as the driver accelerated towards them and “neutralized” him.

The assailant’s vehicle then collided with a military jeep that was parked near the post, setting both on fire. Luckily enough, there were no serious injuries reported, but the situation could have been worse if it wasn’t tackled effectively by the IDF at the right time. A similar incident in 2018 had claimed the lives of two brave Israeli soldiers when a similar car-ramming attack by a Palestinian terrorist took place near the Mevo Dotan settlement.

In response to the wave of attacks these past few weeks, Prime Minister Naftali Bennett said that the IDF and security agencies are “alert and ready” to respond to “efforts by terrorist organizations to raise their head in Judea and Samaria” in recent weeks. “All terrorists need to know the State of Israel will hold them accountable. There is no terrorist who we will not pursue and who we will not reach, whatever it takes.”