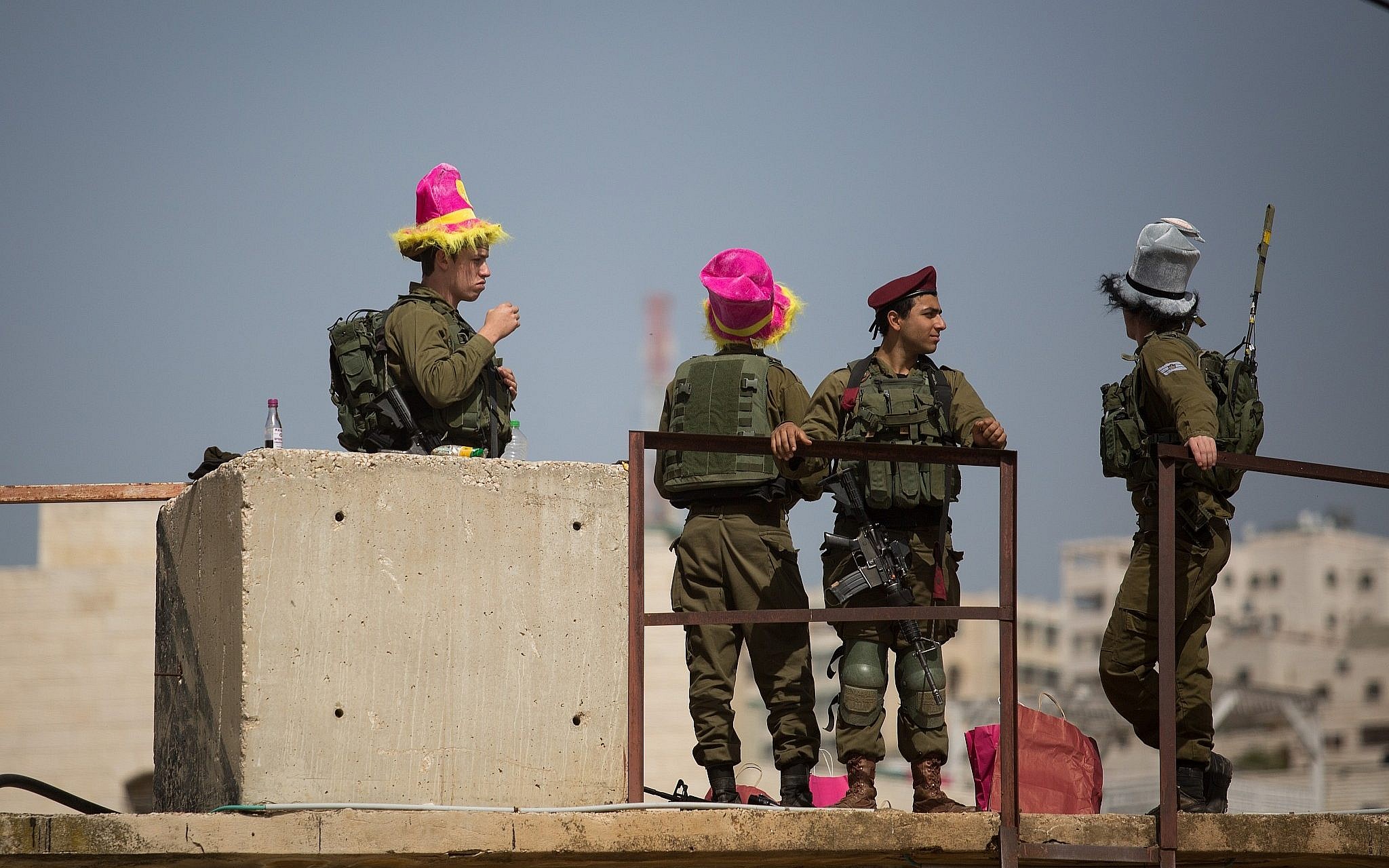 IDF Will Not Be Sealing Off The West Bank During Purim, For The First Time in 5 Years

For the first time in the past 5 years, the Israeli Defense Forces will not be sealing off the West Bank during Purim.

First reported by Israeli outlet Walla on Wednesday, the move that had been in place to prevent terror attacks on the holy day has now been rescinded since a situation analysis that preceded the decision suggested that relatively speaking, the sector was quiet and stable, despite a wave of disturbances and armed clashes that accompanied counter-terrorist operations in a number of cities, leading to Palestinian casualties in Nablus.

Owing to this report, Defense chiefs did not object to the move during consultations, leading Israeli Defense Minister Benny Gantz to approve the decision. “The defense minister’s decision joins a series of easing of restrictions on Palestinian workers and treaders from Judea and Samaria that work in Israel,” said the report.

The Walla report cited Israel Defense Forces’ sources as praising the security coordination in place with Palestinian Authority security forces, which they said have improved and become effective around violent hot spots.