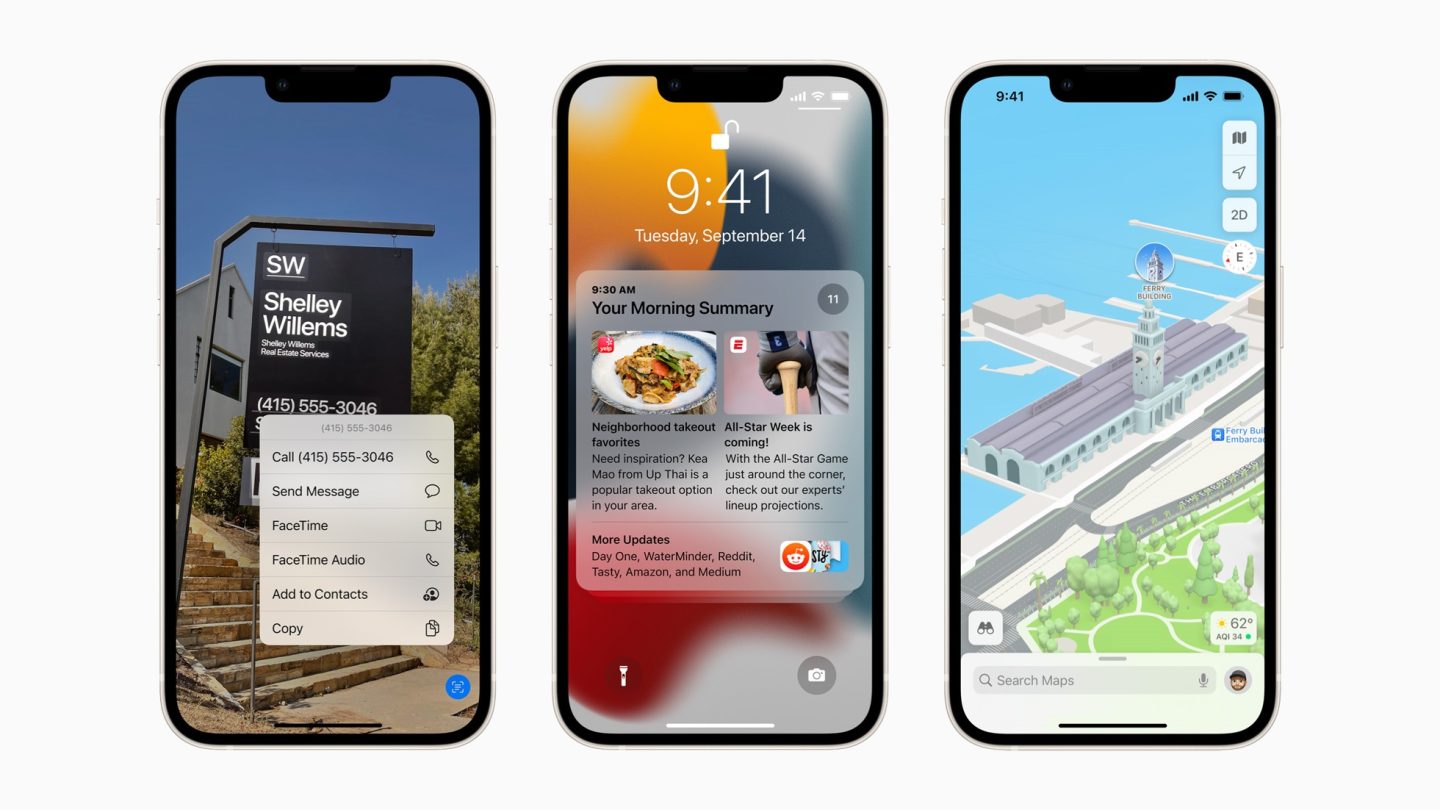 If You’re Having Troubles with Calls on Your iPhone 12 or 13, Apple Suggests You Update Your iOS

If you’re facing issues with calls on your iPhone 12 or 13, don’t worry, you’re not the only one.

After several users began facing troubles with call drops, Apple responded with an updated iOS that makes the fix. iOS 15.1.1, which Apple says will solve an issue with calls dropping, states in its note that the new version of iOS “improves call drop performance on iPhone 12 and iPhone 13 models.”

If at all you’re facing these issues, we suggest you to going to Settings > General > Software Update. If, on the other hand, you’re not facing the issue, it’s best just to wait for iOS 15.2 which is currently in the beta phase but is expected to make its debut soon.

The iOS 15.2 is being rumored to have numerous exciting features including improvements to the iPhone 13 Pro’s macro mode, the addition of the App Privacy Report, the ability to manually scan for suspicious AirTags, and more.

Available since the 17th of November, the 15.1.1 update is available only for iPhone models 12 and up.