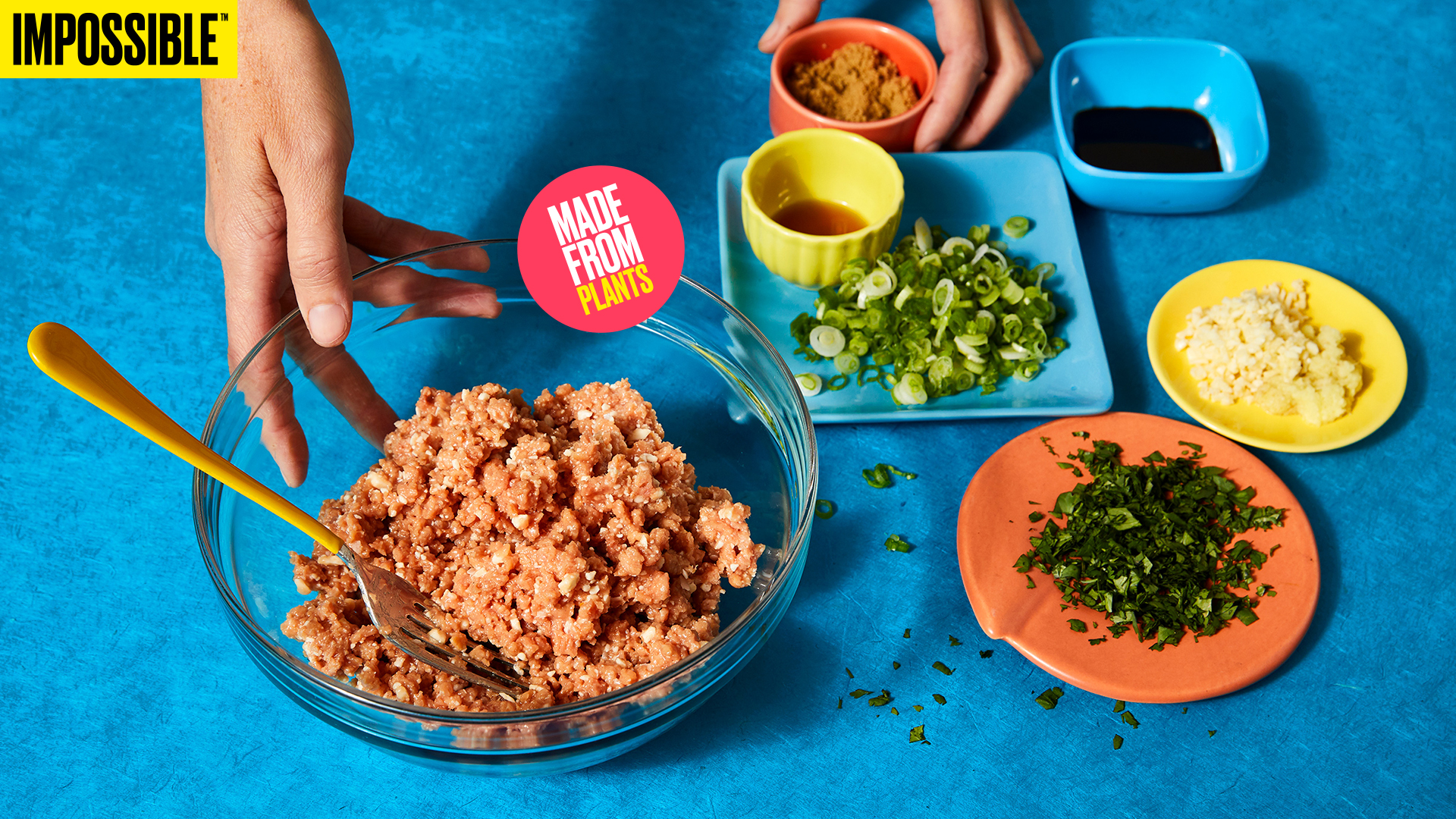 Impossible Foods, a company that innovates plant-based substitutes for meat products, is releasing The Impossible Pork that will mimic the real deal but will still not get a Kosher certificate from the Orthodox Union.

Although the Impossible burger had previously received a Kosher certification from the Union, the members decided not to go against the community’s sentiments by approving the new product.

Rabbi Menachem Genack, the CEO of the Orthodox Union’s kosher division said, “The Impossible Pork, we didn’t give an ‘OU’ to it, not because it wasn’t kosher per se. It may indeed be completely in terms of its ingredients: If it’s completely plant-derived, it’s kosher. Just in terms of sensitivities to the consumer … it didn’t get it. The Impossible Burger itself is a huge, huge success and people really, really like it,” Genack said. “It’s a really excellent, excellent product in every respect.”

He added that although OU certifies items related to pork such as Trader Joe’s “spicy porkless plant-based snack rinds,” the agency decided that certifying a product called “pork” was a red line they aren’t willing to cross right now. “We of course discussed it with the company and they understood. “It could have gone either way, frankly. This is something which we absolutely would be willing to review in the future,” he said.