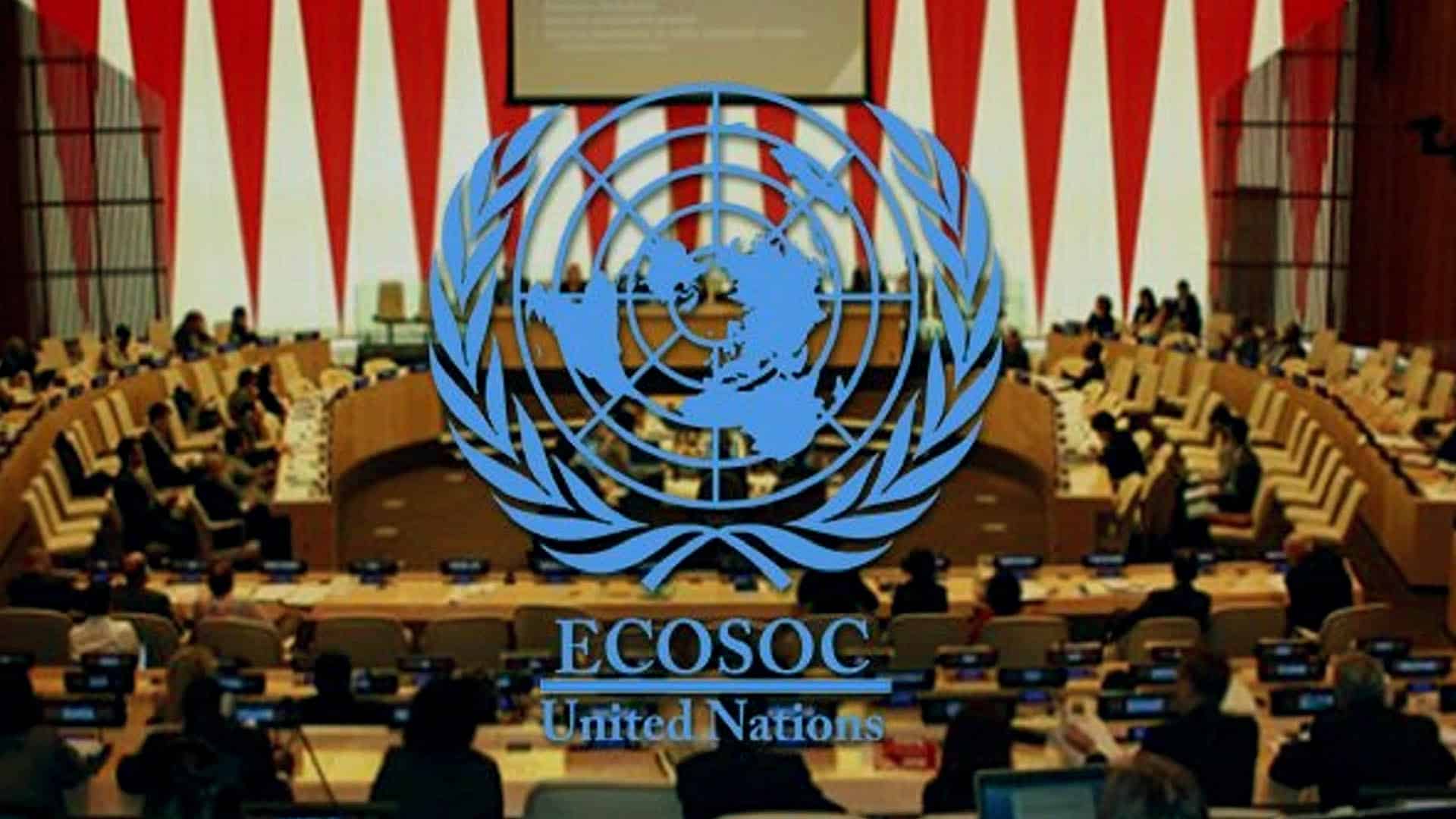 In A First, Israel Gets Elected As Member of the UN Economic and Social Council

On Monday, for the first time ever, Israel was formally voted in to become a member of the United Nations Economic and Social Council or ECOSOC. Two-thirds of the UN’s member states (154 countries) supported Israel’s bid to join the body’s economic council, which is composed of 54 nations.

Following the vote, Israeli Ambassador to the UN Gilad Erdan said, “Choosing Israel to serve on ECOSOC is a recognition of our innovation and creativity, which serves to benefit all nations of the world, as well as evidence of our diplomatic efforts throughout the international community. I will continue to lead the State of Israel to further achievements and to expand cooperation efforts at the UN, despite efforts by the Palestinians and their supporters.”

Erdan added that the election of Israel to the body, “after the operation in Gaza and after difficult diplomatic activities here by the Palestinians and their supporters,” proves that Israel is still viewed as a worthy addition to the council.