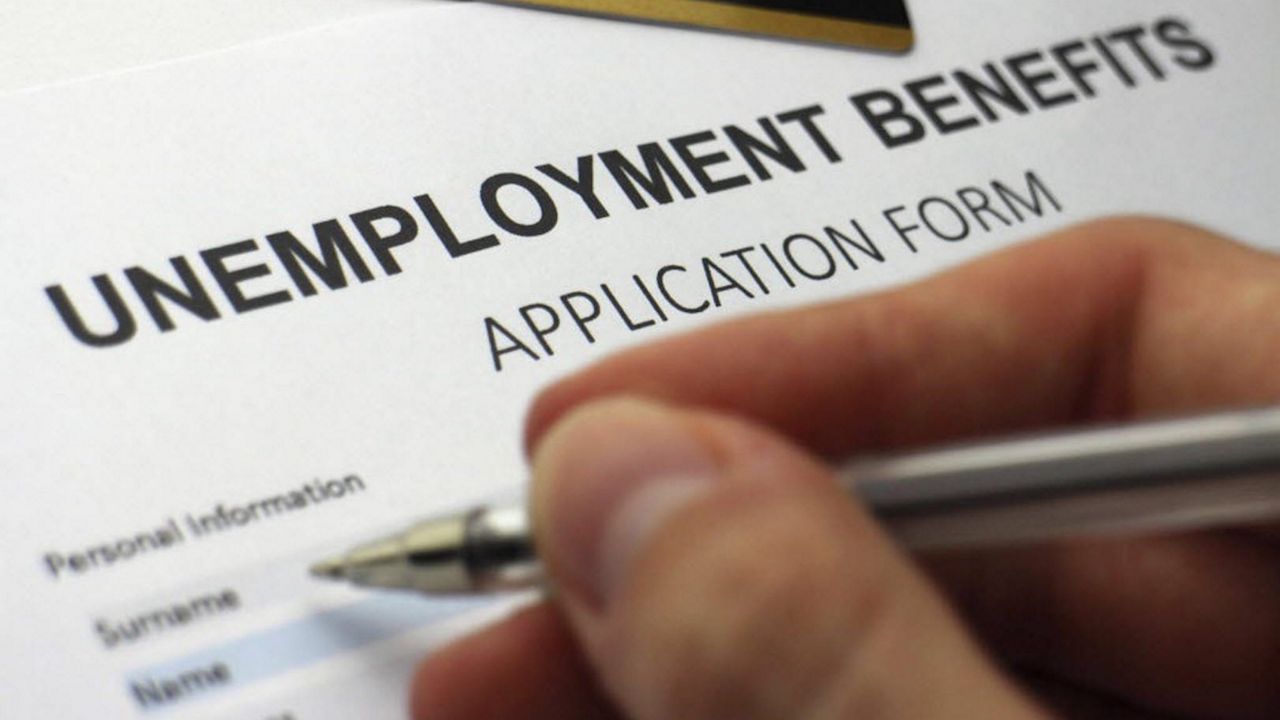 In A Good Sign of Recovery, US Unemployment Claims Fall Lowest During The Pandemic

With jobless claims falling to 360,000, the number of Americans applying for unemployment benefits has reached its lowest level since the pandemic struck last year.

The U.S. economy and job market are quickly rebounding from the pandemic recession, with unemployment claims quickly dropping as businesses reopen bit by bit. Thursday’s report from the Labor Department showed that jobless claims fell by 26,000 last week to 360,000. The weekly tally, a proxy for layoffs, has fallen more or less steadily since topping 900,000 in early January.

What’s even better is that forecasters have predicted that the economy will expand this year by roughly 7%. That would be the most robust calendar-year growth since 1984.

The reason for this surge is majorly due to the end of pandemic-led restrictions, where Americans have increasingly emerged from their homes, eager to spend on things they had missed during pandemic lockdowns. In response, businesses have scrambled to meet the unexpected surge in customer demand, resulting in a record 9.2 million job postings in May. The worker shortage in many industries is causing employers to raise wages and in some cases to raise prices to offset their higher labor costs.