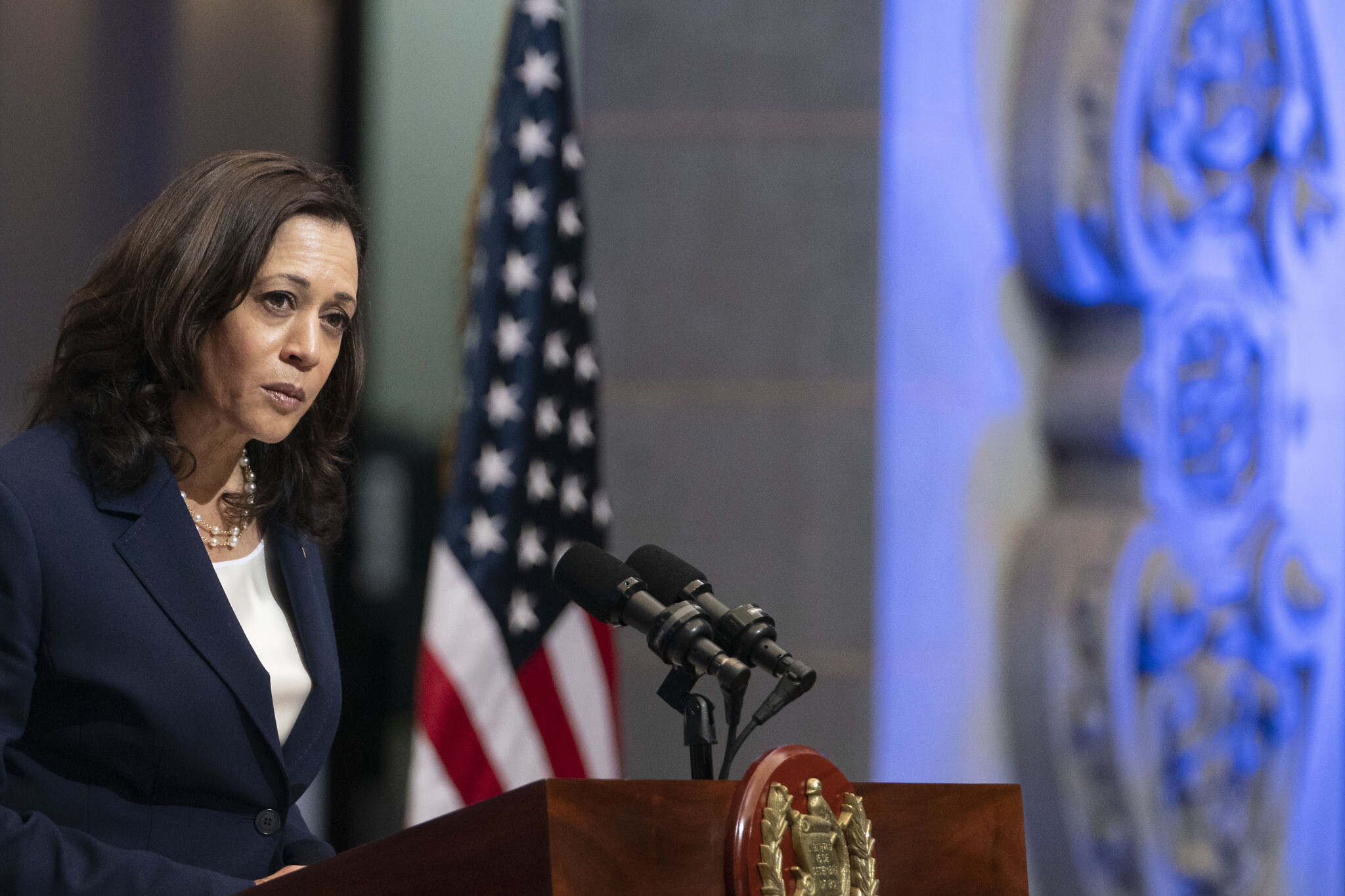 In the Anti-Defamation League’s annual Never Is Now conference on Sunday evening, US Vice President Kamala Harris denounced the intentional singling out of Israel, due to “anti-Jewish hatred”.

Ahead of her appearance for the main event, Harris said in a release, “Three years ago, we suffered the most deadly attack on the American Jewish community in the history of our nation at the Tree of Life Synagogue in Pittsburgh, Pennsylvania. And I want to be very clear about this: When Jews are targeted because of their beliefs or their identity when Israel is singled out because of anti-Jewish hatred that is anti-Semitism. And that is unacceptable.”

The annual ADL conference has been organized this year as a response to the organizers of 2017 Unite the Right rally that left a woman dead in Charlottesville stand trial. Joe Biden has pointed to that rally, where a collection of extreme right-wing and neo-Nazi groups chanted slogans like “Jews will not replace us” as one of the events that motivated him to run for president against Donald Trump.

The conference was held virtually for the second time due to the pandemic and featured a number of other high-profile speakers, including Israel’s foreign minister Yair Lapid, Olympic gold medalist Sue Bird, actor Daniel Dae Kim, and journalist Kara Swisher.