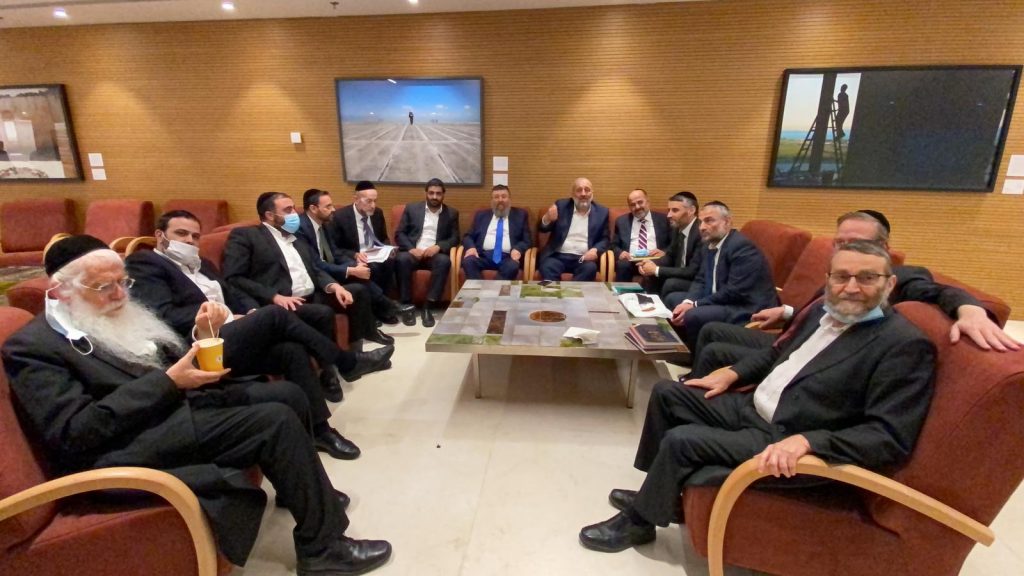 With the new coalition government taking power in Israel, religious views and power is certainly seen waning. In another blow to the Charedi community, the “Dayanim Law,” which failed in its third reading in the Knesset two weeks ago due to a mistaken vote by a coalition MK, was reintroduced and passed during its first reading in the Knesset on Monday.

The Dayanim Law, as it stands, seeks to dismantle Charaedi influence on the appointment of dayanim. The move was first taken forward by Religious Affairs Minister Matan Kahana, whose intention was to increase the number of Dati Leumi Rabbanim appointed to official positions by ensuring that more secular and Dati Leumi people are appointed to the Judicial Appointments Committee, outnumbering the Chareidi members on the committee.

On Monday night, the initial reading passed in the Knesset with 59 votes to 51. It will now have to be approved by the Knesset’s Law Committee and will then return to the Knesset for its second and third readings.

Seemingly desperate in their attempt to seize religious power, Monday’s move bypassed normal Knesset regulations that require every bill to be submitted 21 days before it is passed.

In reaction to the decision, Likud MK Yariv Levin said that the bill is solely intended to satisfy the personal interests of coalition members. “This bill is shameful and sets a precedent that I fear Israel and Israelis will pay a steep price for,” he said.