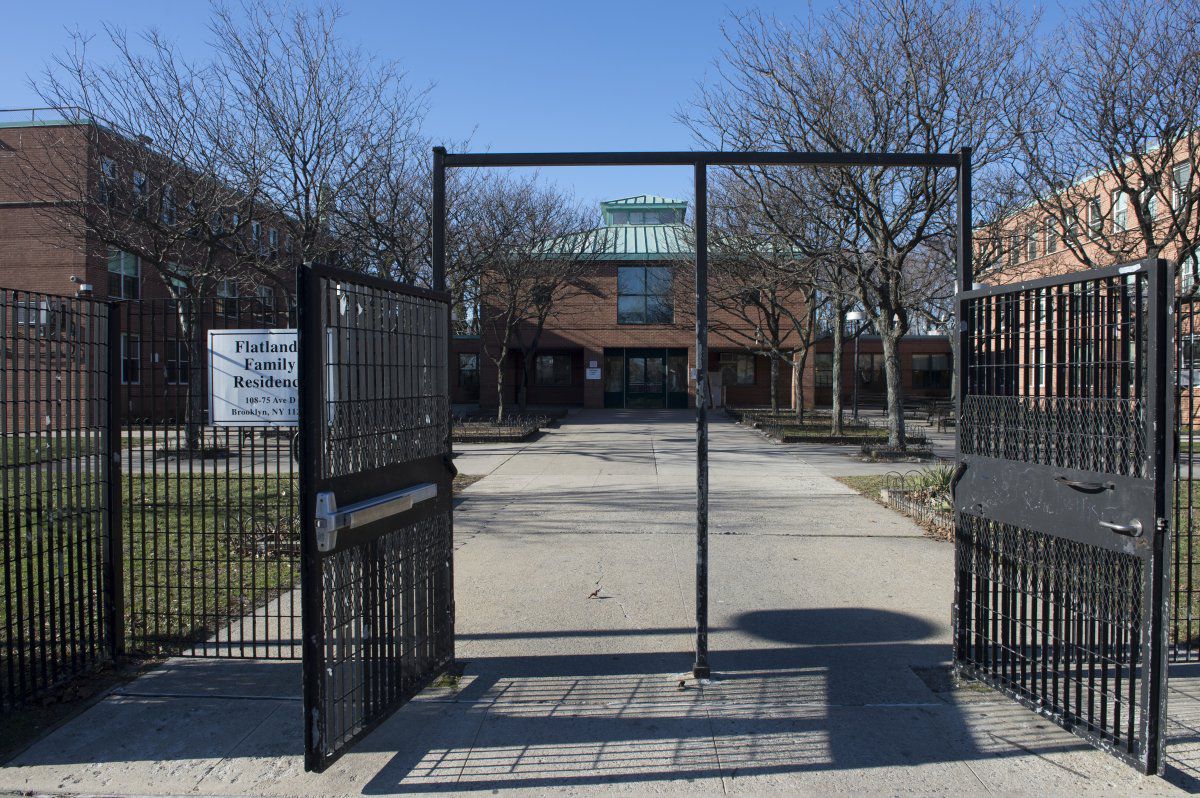 In Another Unfortunate Blow To The Homeless, Brooklyn Students To Be Moved Out of Shelter

Just days after the dislocation of hundreds of homeless in New York City, School children and their parents will be moved from a Brooklyn shelter after complaints from wealthy residents who didn’t want the homeless in the neighborhood.

As reported by NY Daily News, the staff at Flatlands Family Residence gathered tenants for a group meeting on Saturday and told them the city was planning to relocate them by the end of the month. A move that is scheduled to happen in the last week of September, this relocation also goes to show the importance given to the rich and the affluent, in the decision-making procedures within the State.

Taking no cognizance of the situation, and denying any in-depth comment on the matter, the Mayor only said that the Department of Homeless Services Commissioner Steven Banks and Corporation Counsel Jim Johnson were “reviewing the situation.”

Talking to The News, Infinite Allah, 53, who moved into the shelter with his 5-year-old daughter just two weeks ago, told reporters, “They knocked on everyone’s door and said to come out to the courtyard. They told us that the shelter would be closing down at the end of the month. A lot of people were upset.”

Residents of the shelter have found solace in the fact that their children are safe at their current dwelling, and that the next shelter wouldn’t be as kind to them. According to Allah, “She’s (his daughter) secure, I can close my eyes and sit on a bench and let her play, I don’t have to worry about if she’s missing. They’re going to take that away from us.”

With a potential lawsuit hanging overhead, the mayor picked a safer side in saying that hotels, like the Lucerne and LIC Plaza, which housed homeless people was just a temporary solution that could contain the spread of the coronavirus. He denied caving to rich residents in both neighborhoods who lobbied to have the homeless people removed.

Considering this and another decision to move 100 disabled homeless out of the Harmonia hotel to accommodate 300 homeless people who were living in the Lucerne, as a “win-win” situation,  Randy Mastro, an influential lawyer hired by Upper West Side residents said, “We understand and expect that the City will honor its commitment to move folks out of the Lucerne and into state-accredited shelters with proper services on-site by the end of this month.”

Chairman of the City Council Committee on General Welfare, Councilman Steve Levin, told The News that residents of the Flatlands shelter would be moved to house women who are currently living in the LIC Plaza Hotel.