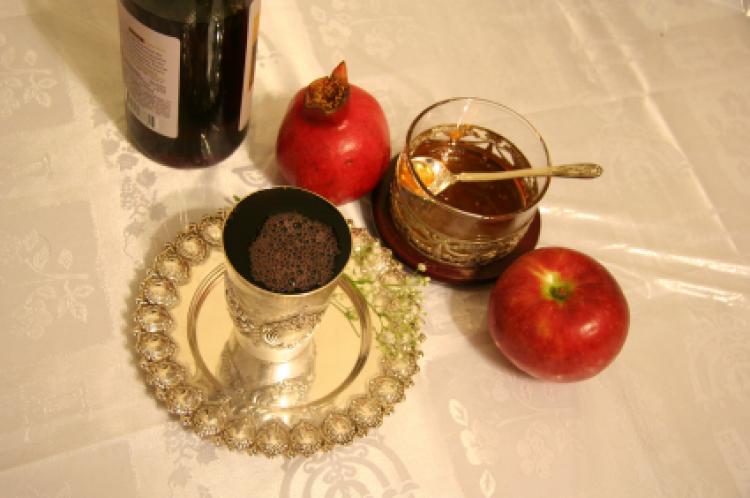 In Australia, Minyanim Forbidden This Rosh Hashanah As Well

Unfortunately enough for Jews residing in Australia, for the second year in a row, minyanim are forbidden. But there is some good news as well.

With Melbourne and Sydney in lockdown due to the coronavirus, and gatherings strictly forbidden this time around as well, minyanim are completely out of the question in Australia.

On the other hand, with the imperative question of the tekias shofar, Askanim worked tirelessly to convince Australian authorities to allow an exemption for tekias shofar, and luckily enough, at the last minute, the sought-after exemptions were received.

According to the exemptions, in Sydney, shofar blowing will be allowed at designated outdoor locations, and in Melbourne, Rabbanim will be allowed to “intermittently blow the shofar while undertaking their permitted daily exercise, which is no more than two hours per day and no further than 5 kilometers from their home.”

As reported by Australian Jewish News, after the Rabbinical Council of NSW (RCNSW) president Rabbi Nochum Schapiro said, “We’re very excited that the central mitzvah of Rosh Hashanah will be able to be performed by the Jewish community in Sydney.”