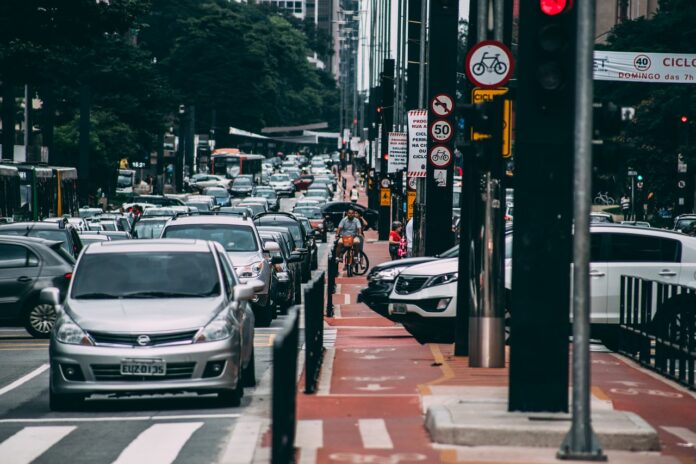 In Brazil, an Israeli businessman who had been kidnapped has been released

On Friday, Moshe Benedek, a religious Israeli businessman who was abducted in Brazil on Thursday, was released after his family paid a ransom.

According to reports, Benedek, a resident of the Yad Binyamin yishuv in central Israel, owns several jewelry and accessories stores in Brazil.

The local police said the victim was kidnapped in So Paulo and held for ransom.

As the family was considering whether to negotiate, the kidnappers began sending videos of them beating him so that the ransom would be paid quickly.

Sensing danger, the family, with the assistance of Israeli diplomats in So Paulo and Brazilian authorities, quickly transferred the money by sending it to an ATM nearby.

Benedek withdrew the money, gave it to the kidnappers, and fled with the help of the Brazilian police, who had geolocated his location.