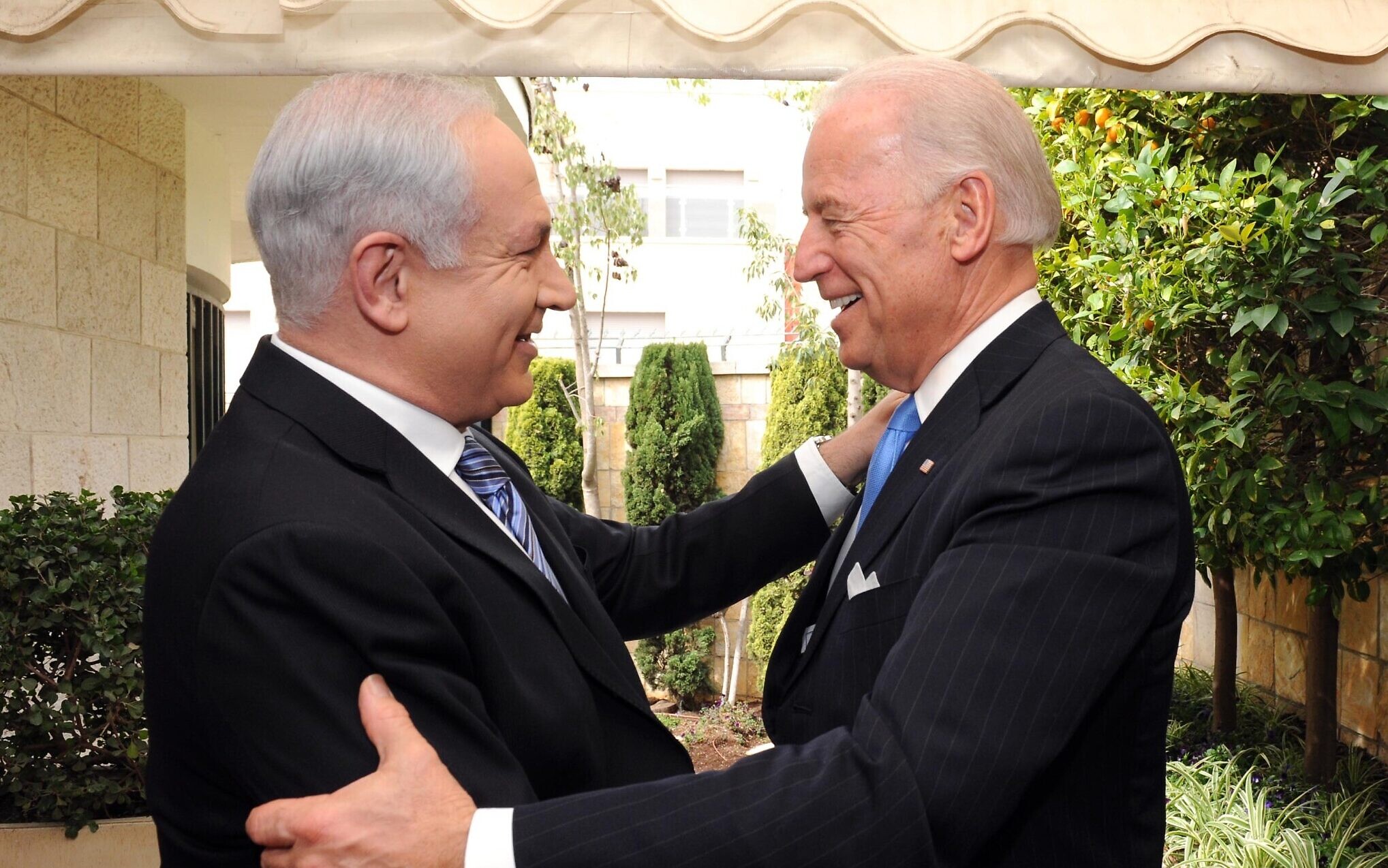 After days of speculations surrounding why Joe Biden hadn’t made a call to Israeli Prime Minister Benjamin Netanyahu after his recent win as the President of the United States, it was reported last night that the Commander In Chief spoke to his counterpart for almost an hour.

According to the official Twitter handle of Benjamin Netanyahu, “The two leaders remarked on their personal relationship of many years and said they will work together for the continuation and strengthening of the unshakeable alliance between Israel and the United States.”

The conversation was “friendly and warm” Netanyahu said in Hebrew, addressing an Israeli electorate that places a high value on healthy relations with the United States. His tweet, accompanied by a photo of a smiling Netanyahu on the phone, comes nearly a month after Biden’s win, and just weeks before an Israeli election. Netanyahu said they discussed “advancing the peace deals, the Iranian threat and the challenges in the region.”

As far as reports are concerned, during the call, Biden said that he would preserve the normalization agreements that his predecessor, Mr. Donald Trump, brokered between Israel and four Sunni Arab countries including UAE, Bahrain, Morocco, and Sudan. Israeli-Palestinian relations. Biden wants to revive U.S.-Palestinian ties, which were all but cut off by Trump.

Biden also congratulated Netanyahu for his leadership in fighting the COVID-19 pandemic and they exchanged opinions on the matter, according to the PMO statement.

“Biden affirmed his personal history of steadfast commitment to Israel’s security in call with Israeli Prime Minister Netanyahu. Biden emphasized US support for recent normalization of relations between Israel and countries in the Arab and Muslim world,” and “underscored the importance of working to advance peace throughout the region, including between Israelis and Palestinians,” the statement added.” a White House statement read.

The two men also discussed Israel’s successful vaccination program to contain the coronavirus pandemic. The president also has said that he wants to return to the Iran nuclear deal, which Netanyahu opposes. Netanyahu did not say whether they discussed

“It was a good conversation,” Biden later told reporters in the Oval Office where he was meeting US labor leaders.

Biden had come under fire by congressional Republicans for not immediately calling Netanyahu. Biden’s spokeswoman said he was tackling an array of challenges and was not ignoring Netanyahu. She also said the leaders had spoken after Biden’s election in November.