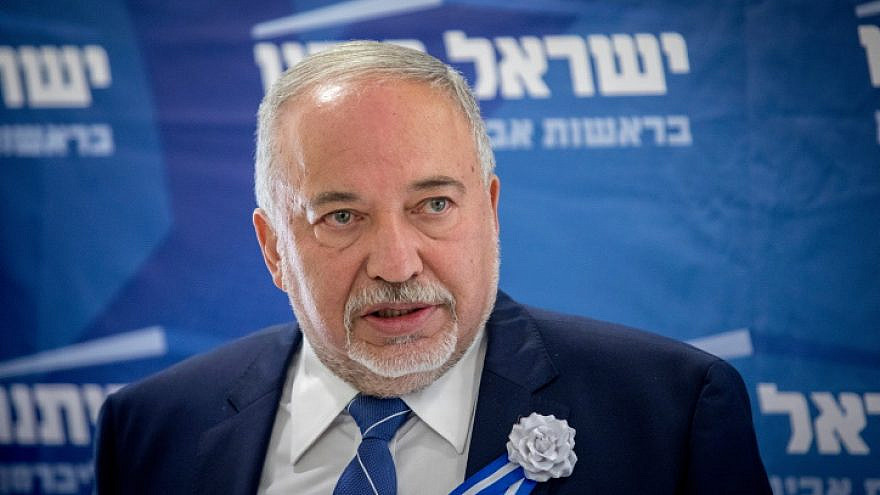 Israel’s Finance Minister Avigdor Leiberman, who, on several occasions has been against the Orthodox population, has now thrown a new edict that goes against the community’s rights and wellbeing. In an announcement on Wednesday, Lieberman sounded his decision to revoke the rights of avreichim for daycare subsidies.

Changing the criteria for availing daycare subsidies, Lieberman on Wednesday claimed that- starting on Sept. 1, unemployed yeshivah students will no longer be eligible for daycare-center subsidies for their children. “The current mechanism harms parents who work and prioritizes those who do not. I will continue to move towards eliminating negative incentives for integration into the labor force,” he said, stressing the “importance of putting those who work and pay taxes at the forefront.”

As it stands, this is a massive blow to the Chareidim as ninety-three percent of the families in the above category are from the Haredi sector, according to the Finance Ministry. The new criteria, which will already go into effect for the upcoming school year, will affect about 18,000 Chareidi families and 21,000 children.

Angered by this announcement, UTJ chairman Moshe Gafni said, The criteria that Lieberman HaRasha established eliminate daycare subsidies for working women whose husbands are learning Torah and will cause severe financial harm to these families. We’re waiting for Bennett who said that he won’t allow the Chareidi community to be harmed.”

Meanwhile, Religious Zionist Party chairman Betzalel Smotrich had a string rebuke to this move, saying, “Toras Yisrael is the zechus of our existence here. Starving the children of avreichim is a disgrace and another mark of shame for this evil government.”

As it stands, Lieberman doesn’t require the Knesset’s approval for this particular move, which will go into effect in September.