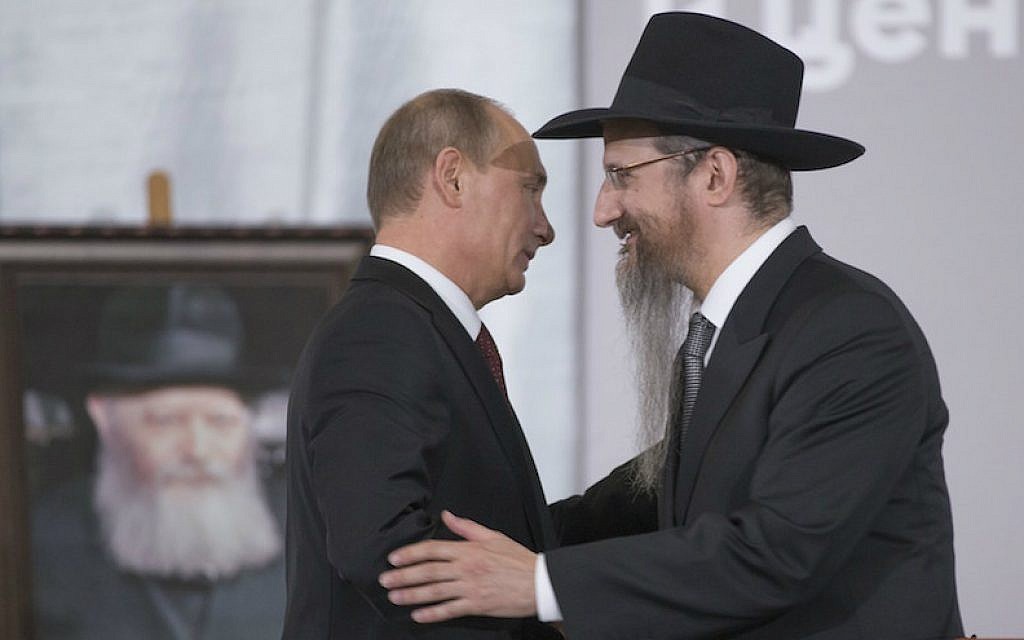 Wishing the entire Jewish community on Rosh Hashanah, Russian President Vladimir Putin issued a message in which he also praised the community’s work toward developing and pushing the nation forward.

“Jewish religious organizations are doing a lot to facilitate Russia’s successful development, they devote tireless attention to fruitful social work and are actively involved in implementing highly popular educational, enlightenment, patriotic and charitable projects,” he said. “I am delighted to note their efforts aiming to maintain inter-ethnic and inter-religious peace and accord in this country and their invariable commitment to such intransient universal human values as neighborliness, trust, and mutual understanding.”

15.2 million Jews worldwide celebrated New Year or “Rosh Hashana”, which began on the evening of Sept. 6 (Monday) until the evening of Sept. 8 (Wednesday). The high holiday is referred to biblically as the ancient “Yom Teruah” holiday or “Day of Shouting or Day of Blasting.”

“Rosh Hashana,” is a “subdued and contemplative holiday”, and its symbol is the ancient musical wind instrument called shofar, typically fashioned out of the horn of a ram, blown to call for prayers at the synagogue. The blowing of the shofar is a “reminder for us to look inward and repent for the sins of the past year…the story of the binding of Isaac (that) calls to mind the image of the ram stuck in the bush that Abraham ultimately sacrificed instead of his son-reflecting our own sometimes difficult parent-child relationship with God.”