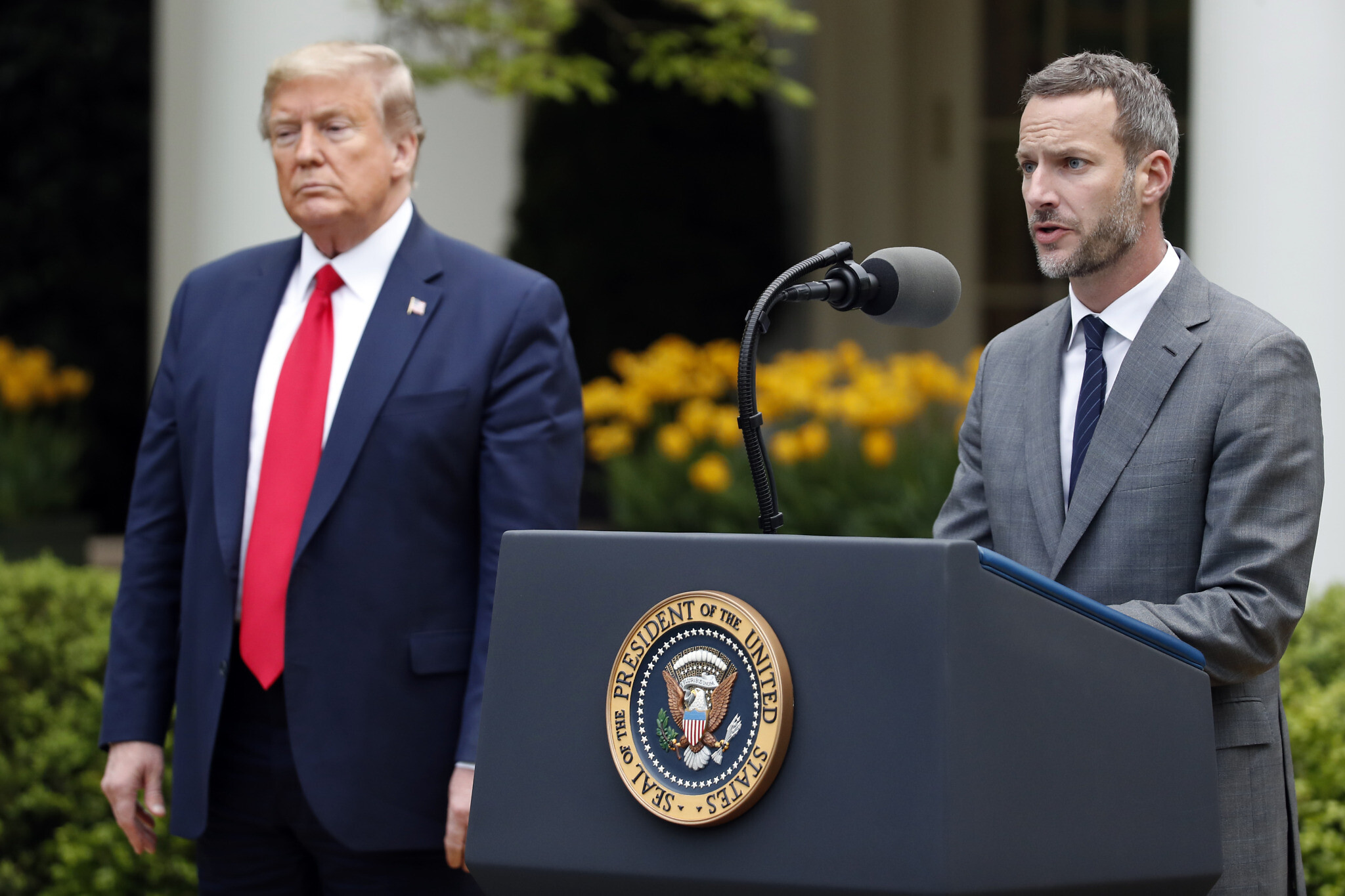 In Return For Development Aid, US Wants Indonesia To Recognize Israel

The last leg of President Trump’s Presidency still holds a lot in store for Israel with new reports of a possible agreement between Israel and Indonesia- the world’s largest Muslim-majority nation, in return for much-needed developmental aid.

On Tuesday, Adam Boehler, the CEO of the U.S. International Development Finance Corp., and one of Trump Administrations topmost officials told Bloomberg that Indonesia could get $1 billion to $2 billion more in development aid if it joins the Trump administration’s attempt to have Arab and Muslim countries openly recognize Israel.

Over the past few years, President Trump, along with his top advisor and son-in-law Jared Kushner has worked relentlessly towards securing and establishing normalized ties between Arab nations and Israel. After the success of the Abraham Accords that established fruitful socio-economic ties between Israel, UAE, and Bahrain, the Trump Administration is securing a similar deal with Morocco.

“We’re talking to them about it,” Boehler said during the interview, pointing out the possibility of Indonesia joining forces with Bahrain, UAE, Egypt, Jordan, Sudan, and Morocco, who have already established ties with Israel.  “If they’re ready, they’re ready, and if they are then we’ll be happy to even support more financially than what we do.”

Talking about the prospective move, a congressional aide with ties to the Democratic leadership told the Jewish Telegraphic Agency that Indonesians should be wary of the proposal weeks ahead of the Jan. 20 inauguration of President-elect Joe Biden. “If I were the Indonesians, I wouldn’t bank on any promises the administration is making now,” said the aide, who had asked to be kept anonymous. “The Development Finance Corp. was designed as a development tool, not an incentive for political developments.”

The transition that is to occur soon may be a hindrance towards a possible agreement, which may not be finalized in an instance. Also considering the Democratic stance on the Israel-Palestine matter, it isn’t clear as to whether Joe Biden would further these agreements.