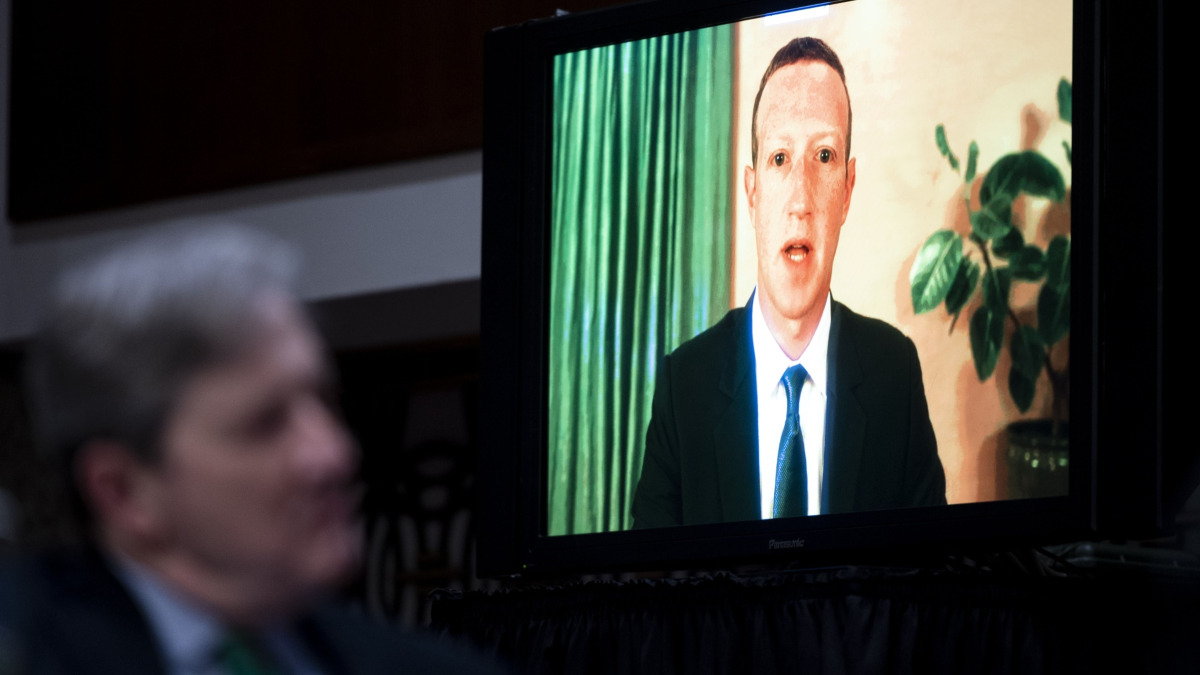 In Second Big Tech Hearings, Zuckerberg and Dorsey Face The Drums From Both Sides

Nearly three weeks after the first virtual hearing, Jack Dorsey and Mark Zuckerberg appeared via video stream appeared at the second Big Tech hearings at Capitol Hill, where the duo faced attacks and condemnations from both- the Republicans as well as the democrats.

On Tuesday, Republicans accused Facebook and Twitter of meddling in the election to harm President Donald Trump by censoring conservatives with warnings on GOP tweets about mail-in balloting, while the Democrats criticized the companies for failing to disband Trump’s posts that aimed at delegitimizing the election.

Democratic lawmakers also blamed Zuckerberg and Dorsey for a surge of hate speech and election disinformation after the election. They pointed to comments on Facebook from Steve Bannon, a former senior adviser to President Donald Trump, who called for the beheading of Dr. Anthony Fauci, and posts on and Facebook groups that spread false conspiracy theories about voter fraud.

Moving on, Sen. Josh Hawley (R-Mo.) questioned why Facebook, Twitter, and Google share information related to harmful content on their platforms, suggesting that their efforts reflect a coordinated campaign to suppress conservative points of view.

Zuckerberg said the companies “share signals” about the material they encounter related to terrorism, child exploitation, and foreign election interference. That allows social networks to more quickly counteract people who often distribute similar harmful content across multiple platforms. Once companies have shared that information, however, each decides on its own how to respond, he added.

“It’s important to be very clear that that is distinct from the content moderation policies that we or the other companies have,” Zuckerberg said. “Once we share intelligence or signals between the companies, each company makes its own assessment of the right way to address and deal with that information.”

Senator Richard Blumenthal of Connecticut, for example, called for tougher data privacy laws, saying, “You have built terrifying tools of persuasion and manipulation — with power far exceeding the robber barons of the last Gilded Age. You have made a huge amount of money by strip mining data about our private lives and promoting hate speech and voter suppression.”

On the other hand, Sen. Ted Cruz, R-Texas, called on Facebook and Twitter to produce hard data on how they enforce their policies to show if they disproportionately flag or censor Republicans.

Defending their policies, Dorsey said, “We are facing something that feels impossible. We are required to help increase the health of the public conversation while at the same time ensuring that as many people as possible can participate.”

Towards the end of the hearing, both- the Democrats and Republicans agreed upon one thing, and that was to hold more hearings about concerns that tech companies have mishandled consumer data, stifled competitors and abused their legal protections.