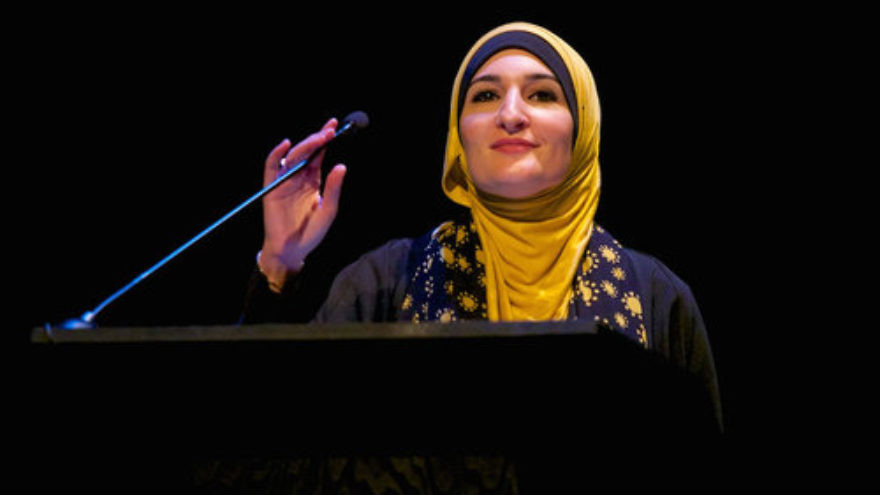 In Show of Support To The Jewish Community, GEICO Disinvites Antisemite Linda Sarsour From Company Event

Insurance giant GEICO this week, announced on Twitter that it has disinvited an antisemite from addressing one of its events.

“We apologize to our employees, customers, and others for our initial plan to invite Linda Sarsour to speak at our internal event. Geico does not condone hatred of any kind, and we do not stand for or with anyone who does,” read a statement from the iconic insurance company on Twitter.

Sarsour- a known antisemite- is a strong supporter and propagator of the BDS movement. Sarsour had once said in her address, “How can you be against white supremacy in America and the idea of being in a state based on race and class, but then you support a state like Israel that is based on supremacy, that is built on the idea that Jews are supreme to everyone else?”

Sarsour’s speech was originally scheduled on April 5th in a company-wide email that was met with anger from the Jewish community. “We are horrified a respectable company like @GEICO would choose to feature antisemitic bigot @lsarsour to represent the MENA region,” tweeted Jewish advocacy group Stopantisemitism.org. “Sarsour had to step down from the Women’s March due to her open Jew-hatred!”

The ADL also condemned the event, with CEO Jonathan Greenblatt, tweeting that he was “Shocked a company like @GEICO is reportedly partnering with Linda Sarsour, a person who peddles in antisemitic tropes while slandering and delegitimizing Israel.”