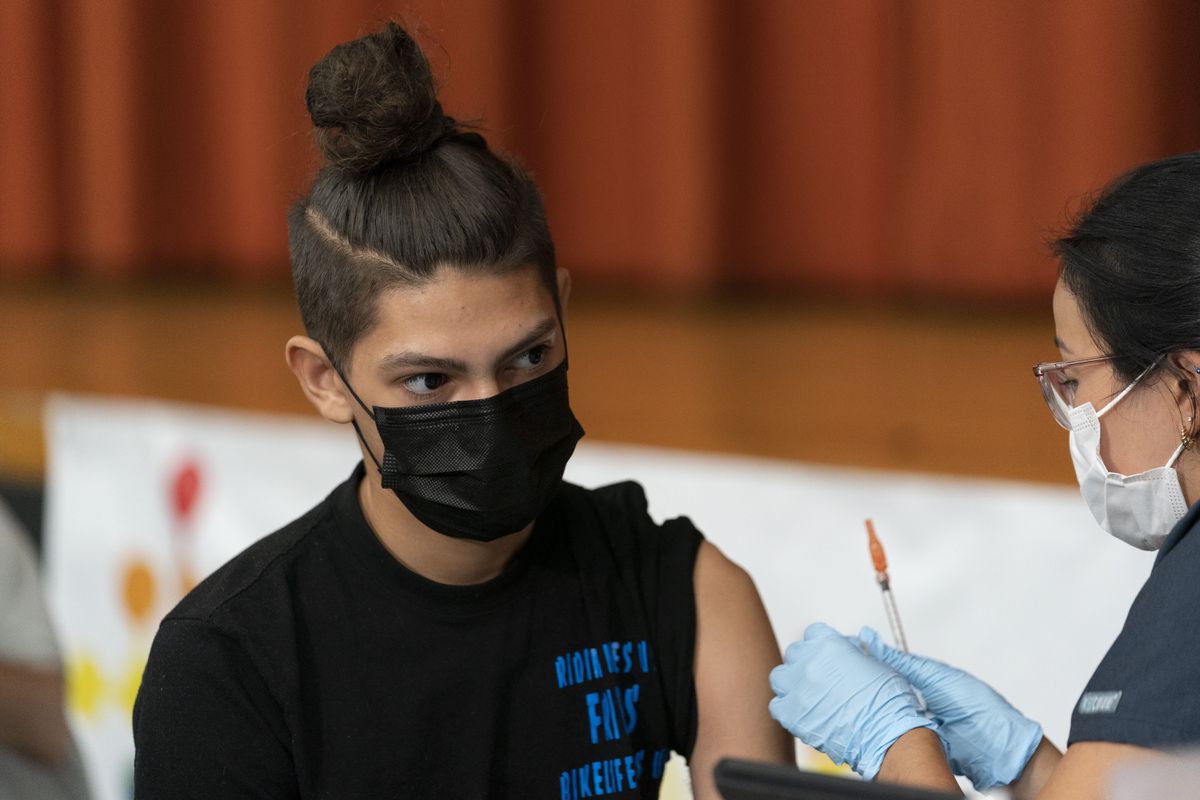 With incumbent Mayor Bill de Blasio mandating vaccinations for almost all of New York, it is being reported that the incoming Mayor’s stance on the matter will be different, and a lot more rational.

According to a report by the New York Times, incoming NYC Mayor Eric Adams will not commit to enforcing Mayor de Blasio’s new vaccine mandate on private companies when he takes office in several weeks.

As it stands, Adams is going to reevaluate the controversial mandate, as well as other current Covid policies enacted by the authoritarian Mayor. On Monday, a spokesman for Adams suggested that while Adams will follow the “science”, he won’t necessarily follow deBlasio.

He went on to say, “The mayor-elect will evaluate this mandate and other Covid strategies when he is in office and make determinations based on science, efficacy, and the advice of health professionals.”

Another instance where Adams himself swerved away from the path de Blasio was taking was at an MSNBC appearance in November, regarding the vaccine mandate on city employees, where Mr. Adams said, “We need to revisit how we are going to address the vaccine mandates.”