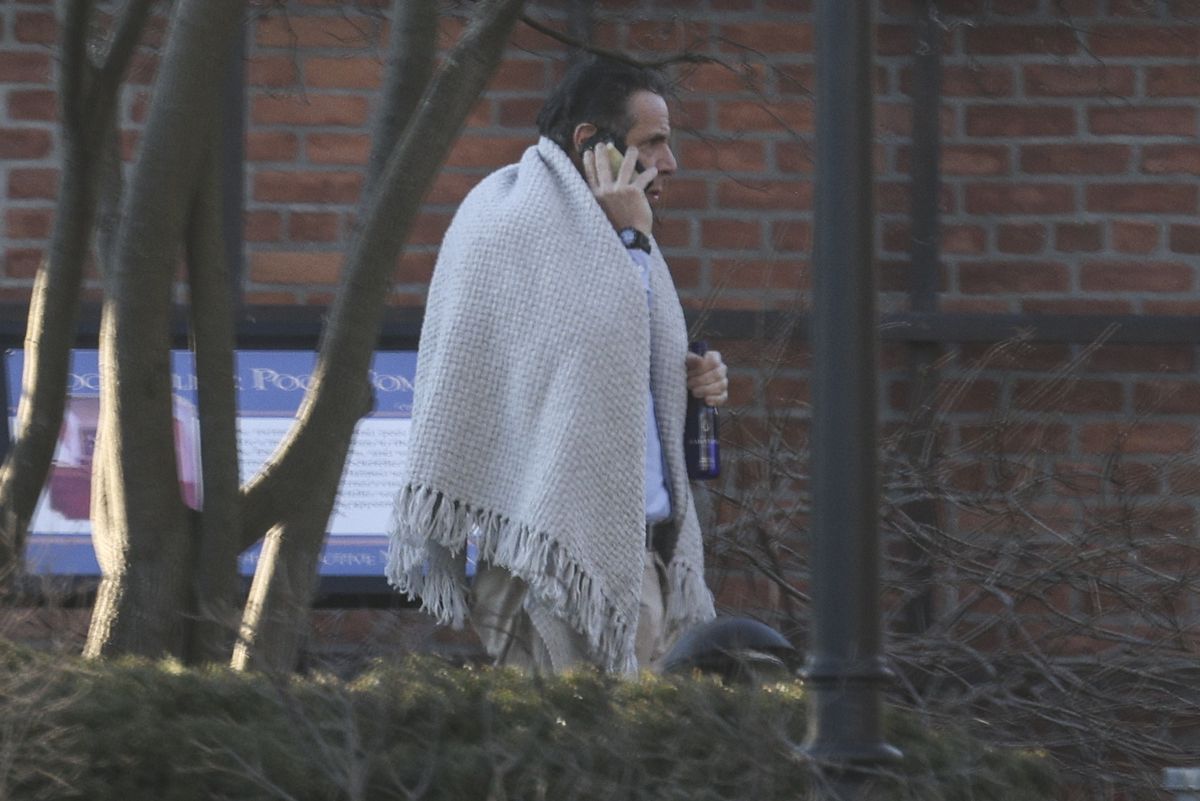 Indifferent Cuomo Shows No Will To Resign, Remains At Governor’s Mansion Throughout The Weekend

Not speaking publicly or issuing an apology, New York Governor Andrew Cuomo has refrained from resigning despite scores of lawmakers and Democrats asking him to do so.

Cuomo, who for months said the public would be “shocked” once he shared his side of the story in the context of the sexual harassment allegations, has not spoken publicly since the release of a 168-page report written by two independent attorneys last week- that proved otherwise.

What’s more, is that the governor’s lawyers have promised what will likely be a drawn-out fight to stay in office, and on Saturday, Cuomo’s lawyer Rita Glavin told CNN, “I am not aware of the governor having plans to resign.”

Cuomo’s attorneys have centered his defense on attacking the credibility and motives of his accusers. Glavin has also blasted the investigation overseen by Attorney General Letitia James for not providing its findings and transcripts to Cuomo lawyers ahead of time, and for not including more material favorable to Cuomo in the report. “It was shoddy. It was biased. It omits evidence, and it was an ambush,” Glavin said.

As it stands, the state Assembly’s judiciary committee has planned to meet today, to discuss when to conclude its months-long investigation into whether there are grounds to impeach Cuomo.