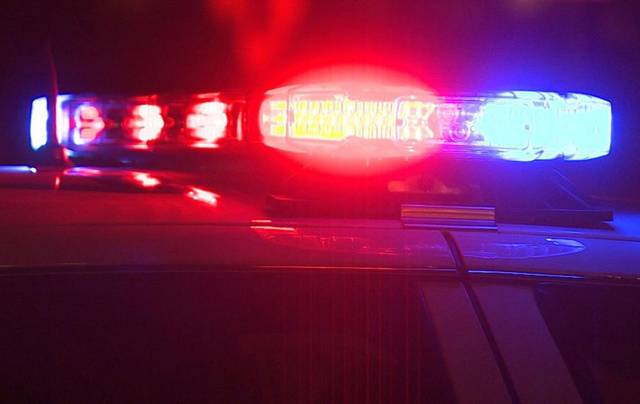 A nine-month infant suffered serious burn injuries after a fire broke out in Monsey Friday night.

The Monsey Fire Department said the fire happened at the house of Johanna Lane at around 10:30 in the evening.

The local fire department who responded to the scene alongside Rockland Hatzolah immediately rushed the child to Westchester Trauma Center.

The mother of the victim was also rushed to the hospital after she suffered burns on her arm due to the fire.

Initial fire investigation revealed the fire could have been started from a Shabbos candle.