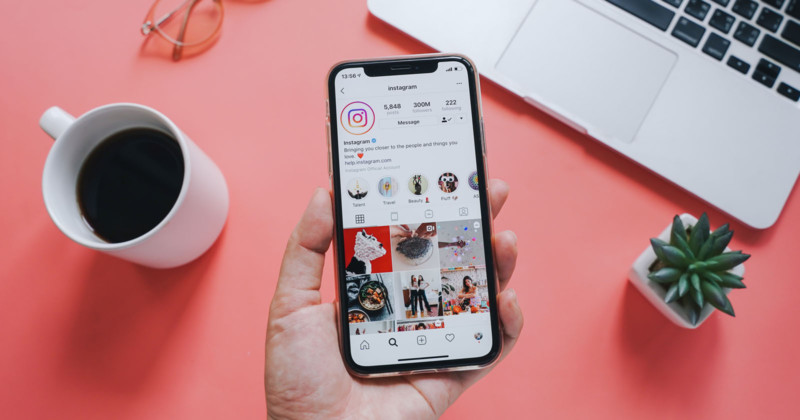 A feature that would really be appreciated by many (especially those who post a lot of photo grids), Instagram is now testing a pin-to-profile addition that will allow users to pin specific posts to their profile above their photo grid.

The new feature is currently in the testing phase and is showing up for select users on the platform. Users who have access to the feature are seeing a “Pin to your profile” option that you can select from the three-dot menu next to posts. “We’re testing a new feature that lets people feature posts on their profile,” a spokesperson from Meta confirmed to TechCrunch in an email.

Currently, users only have the option to pin Stories to their profile, but this new feature would expand this ability to post. As it stands, this upcoming feature works similarly to Twitter’s “Pin to your profile” feature that lets you pin a tweet to the top of your personal feed.

Evidence that the company was considering adding a way to highlight regular posts was first spotted in January by reverse engineer Alessandro Paluzzi, who posted a Tweet with an image suggesting that the ‘Pin to your profile’ option was being made available.