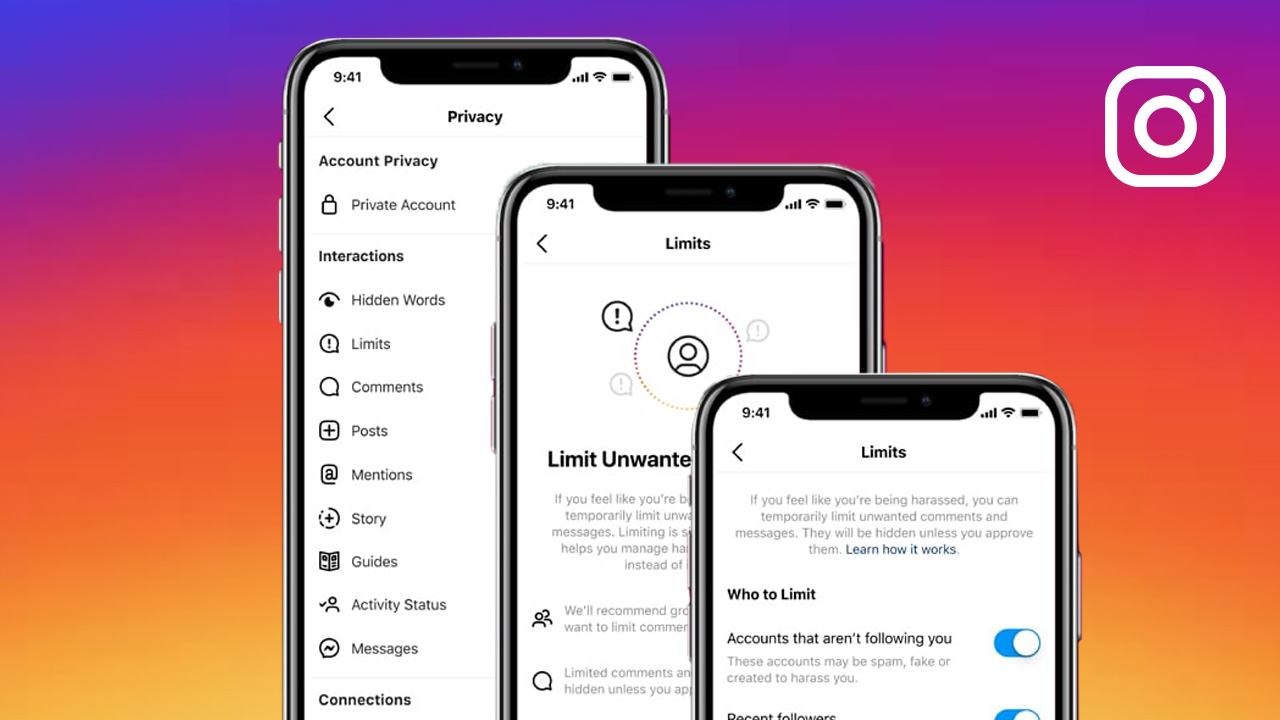 Instagram has released an all-new set of features that safeguards the interests of the user, by protecting them from abuse and vile comments.

Among the new features is the ability for people to limit comments and DM requests during spikes of increased attention, stronger warnings when people try to post potentially offensive comments, and the global rollout of our Hidden Words feature, which allows people to filter abusive DM requests.

The new feature titled ‘Limits’, once turned on, automatically hides comments and DM requests from people who don’t follow you, or who only recently followed you. According to Instagram, this new feature helps creators and public figures when they experience sudden spikes of comments and DM requests from people they don’t know.

As it stands, Limits allows users to hear from long-standing followers, while limiting contact from people who might only be coming to your account to target you. Now available globally, you can activate the feature from your Privacy Settings and turn it on.

For abusive comments, Instagram will now show a strong message, without the first two warnings that it used to give before. This is expected to deter the commentator from posting vile remarks again.