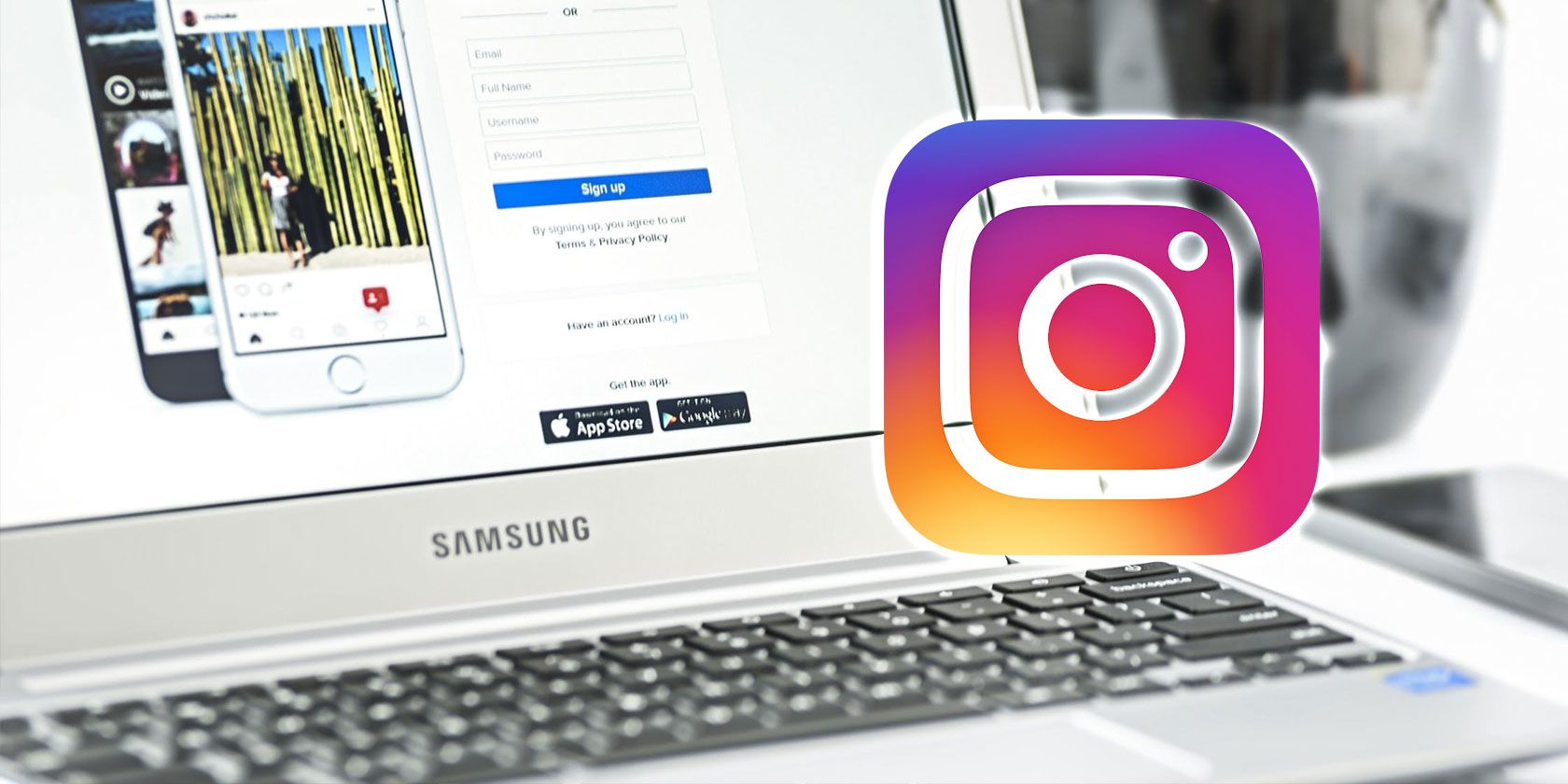 Developer and tipster Alessandro Paluzzi (@alex193a) has recently suggested that Instagram will soon allow users to post new content on their feed right from the webpage. The tipster has also shared a few mockups of how the post-publishing window would look on the desktop.

As shown in the images, the rumored interface supports drag-and-drop photos and videos, cropping, applying filters, and tagging people. The design language of the interface also looks a lot like the mobile app version. This being said, with internal testing underway, what we see in the above images may not be the final look and feel of the posting interface. New elements and features could also be added between now and whenever the feature goes live for desktop users.

Although it hasn’t been hinted or announced by the company, the feature is likely currently in the internal testing phase and could roll out later this year.