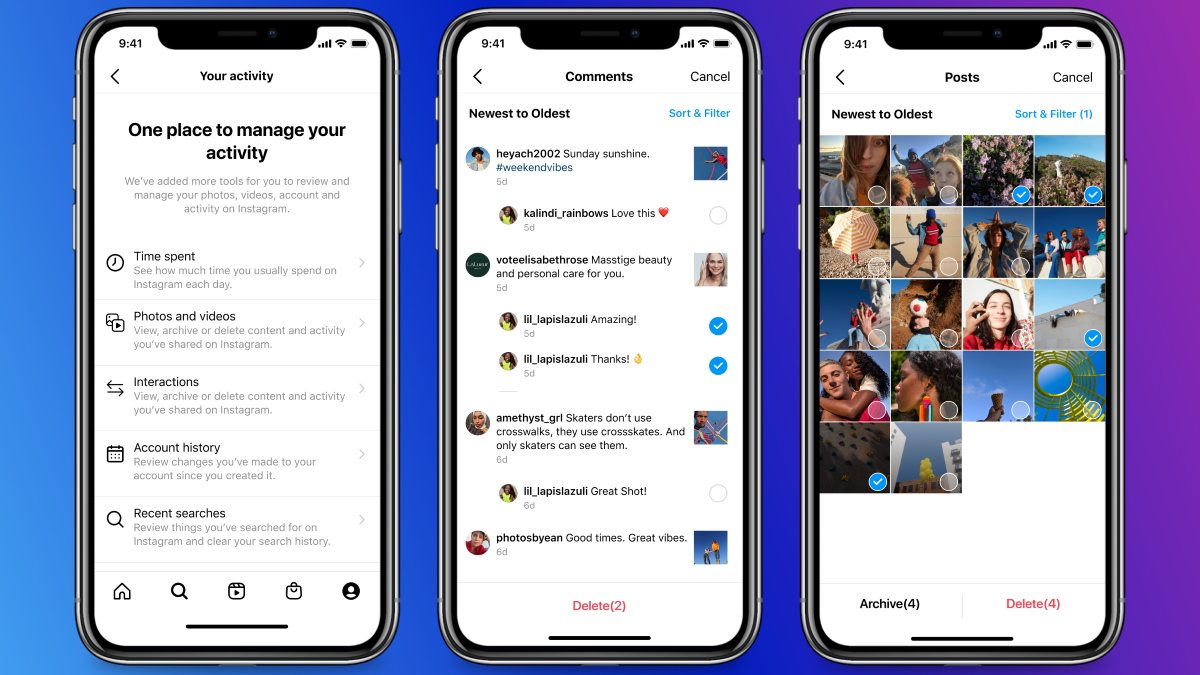 On Tuesday, Instagram revealed a set of new features that would safeguard teens on the social media app, and the timing couldn’t be more impeccable.

Just a day before its next senate hearing on the app’s impact on younger users, Instagram rolled out measures wherein the photo-led portal will implement tools to help users take breaks, or view new topics if they’ve been dwelling on one thing for too long.

Revealed by Instagram head Adam Mosseri in a blog post, the new features will also block users from tagging or mentioning teens who don’t follow them. It will give parents more control over how long their children use the app. And in January, it will allow all users to bulk-delete their own content, including photos, videos, likes and comments.

Mr. Mosseri said in the blog post that the steps unveiled Tuesday should “keep young people even safer.”

The Take a Break feature, which alerts users when they’ve been on Instagram for a predetermined amount of time, became available Tuesday in the U.S., U.K., Australia, Canada, Ireland and New Zealand. Currently, teens will have to turn it on. And when they do get the warning, they can close it and go back to scrolling if they choose.

Instagram will send notifications to teens after they’ve been using the app for 20 minutes to suggest they activate Take a Break reminders, Instagram spokeswoman Liza Crenshaw said. Users can then set the reminders for 10, 20 or 30 minutes.

Meanwhile, Instagram’s parental controls, designed to let parents monitor how long their kids use the app and set time limits, would also be opt-in when available this March. Teen users will have to give access to their parents, in order to maintain teens’ autonomy and ensure their safety.