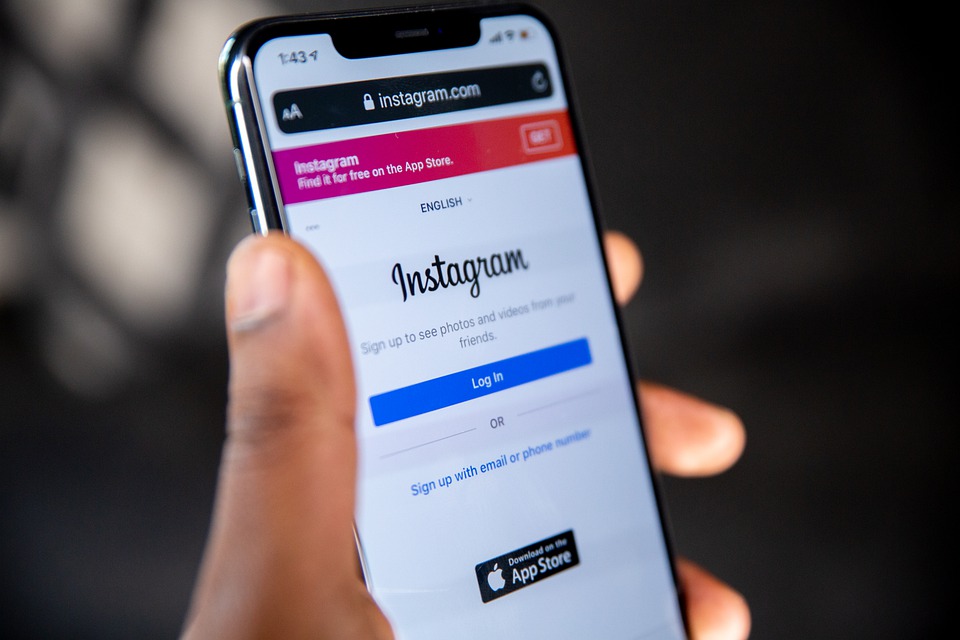 Originally, users were able to select a time limit as low as five minutes a day, while the new options begin at 30 minutes and go up to three hours. After its initial PR push to suggest that more ‘mindful’ usage of its services is possible, the company now wants Instagram users to spend longer eyeballing content feeds on the photo- and video-sharing platform where it can cash in by targeting them with ads.

A popup now appears at the top of their feed urging them to set a new daily limit value in accordance with an app update. Though the popup says the user can keep their existing limit if they want, clicking the edit button directs them to select a preset option, the lowest of which is 30 minutes. An additional popup on the activity page in the app says the 10-minute value is “no longer supported.”

The app had sent reminders to change the setting for a couple of weeks, the anonymous user who tipped TechCrunch said, and they were only able to avoid picking a new limit by force quitting the app.