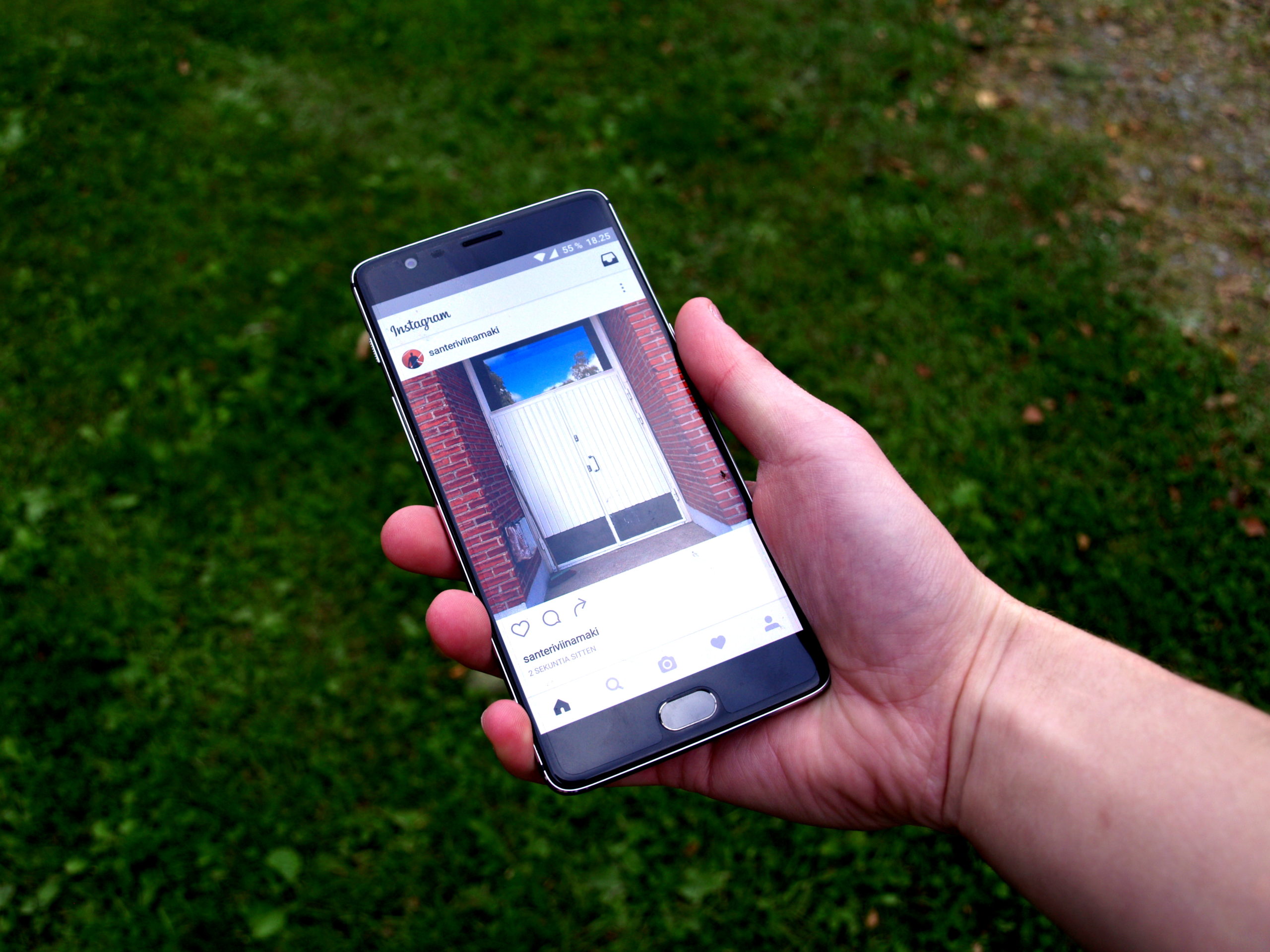 After introducing the ‘hide comments’ option sometime back, Instagram is now set to do a global test today where users can choose whether to hide like counts on their own posts or other people’s posts.

According to a Facebook spokeswoman, representing the company that now owns Whatsapp, this latest test came after seeing mixed responses to its experiments in which it removed likes, commonly used as a measure of popularity. “In 2019, we started hiding like counts for a small group of people to understand if it lessens some pressure when posting to Instagram,” the spokeswoman said in a statement. “Some people found this beneficial but some still wanted to see like counts so they could track what’s popular.”

With this new test, which may soon turn into reality, users will be able to turn off Like counts on their own posts, if they choose. Since the test is only available to a select few users, if you’ve been opted in, you’ll find a new option to hide the Likes from within the app’s Settings. This will prevent you from seeing Likes on other people’s posts as you scroll through your Instagram Feed. As a creator, you’ll be able to hide Likes on a per-post basis via the three-dot “…” menu at the top. Even if Likes are disabled publicly, creators are still able to view Like counts and other engagements through analytics, just as they did before.

Just last month, a similar test was run on a large sum of users, which led to several influencers and commercial Instagrammers feeling peeved at the enforcement. Whilst the argument is that hiding likes would benefit the mental health of social media users, the move has also been deemed catastrophic for creators partnering with brands.

Instagram didn’t say how long the new tests would last or if and when the features would roll out more broadly. “We’re testing this on Instagram to start, but we’re also exploring a similar experience for Facebook. We will learn from this new small test and have more to share soon,” the Facebook company spokesperson said.