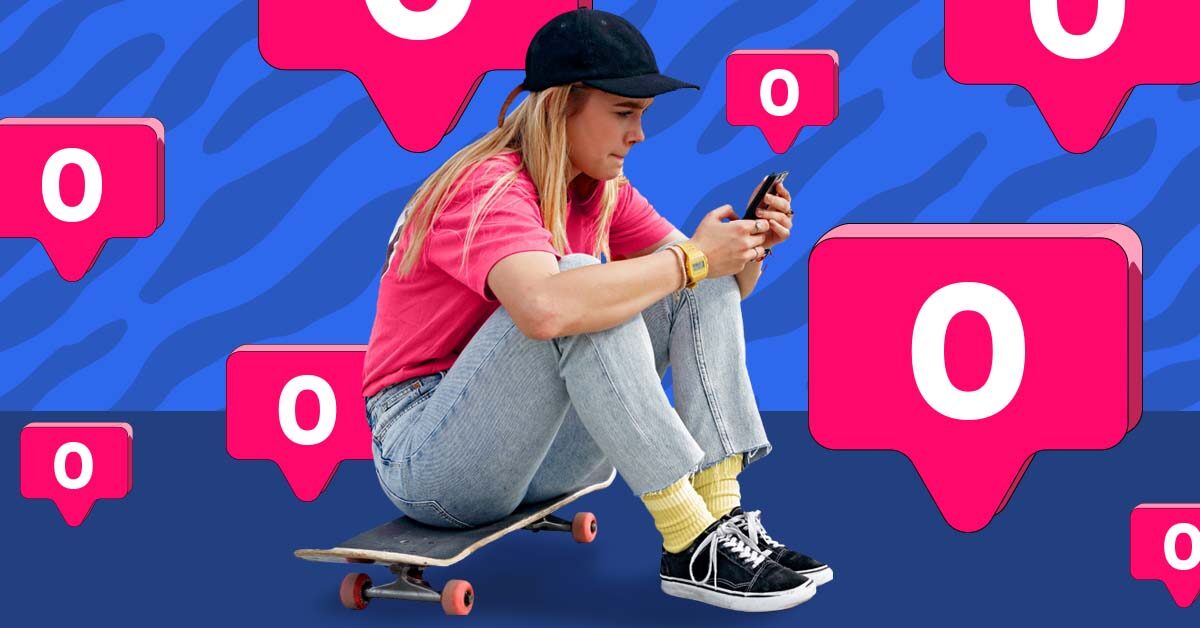 After being caught up in a massive storm regarding the negative effects of Facebook and Instagram on teens and children, the company’s Vice President of Global Affairs claimed that Instagram will introduce new measures to nudge teenagers away from harmful content and encourage them to “take a break,” from the platform.

On Sunday, Facebook vice president of global affairs Nick Clegg said on CNN’s State of the Union show, “We’re going to introduce something which I think will make a considerable difference, which is where our systems see that a teenager is looking at the same content over and over again, and it’s content which may not be conducive to their well being, we will nudge them to look at other content.”

​​He added that in addition to pausing plans for an Instagram Kids platform and giving parents optional controls to supervise teens, the company planned to introduce a feature “called ‘take a break,’ where we will be prompting teens to just simply take a break from using Instagram.”

When asked about Facebook’s algorithm amplifying or spread pro-insurrection voices ahead of the Capitol riots on Jan 6th, Clegg said that Facebook’s algorithms “should be held to account, if necessary, by regulation so that people can match what our systems say they’re supposed to do from what actually happens.”