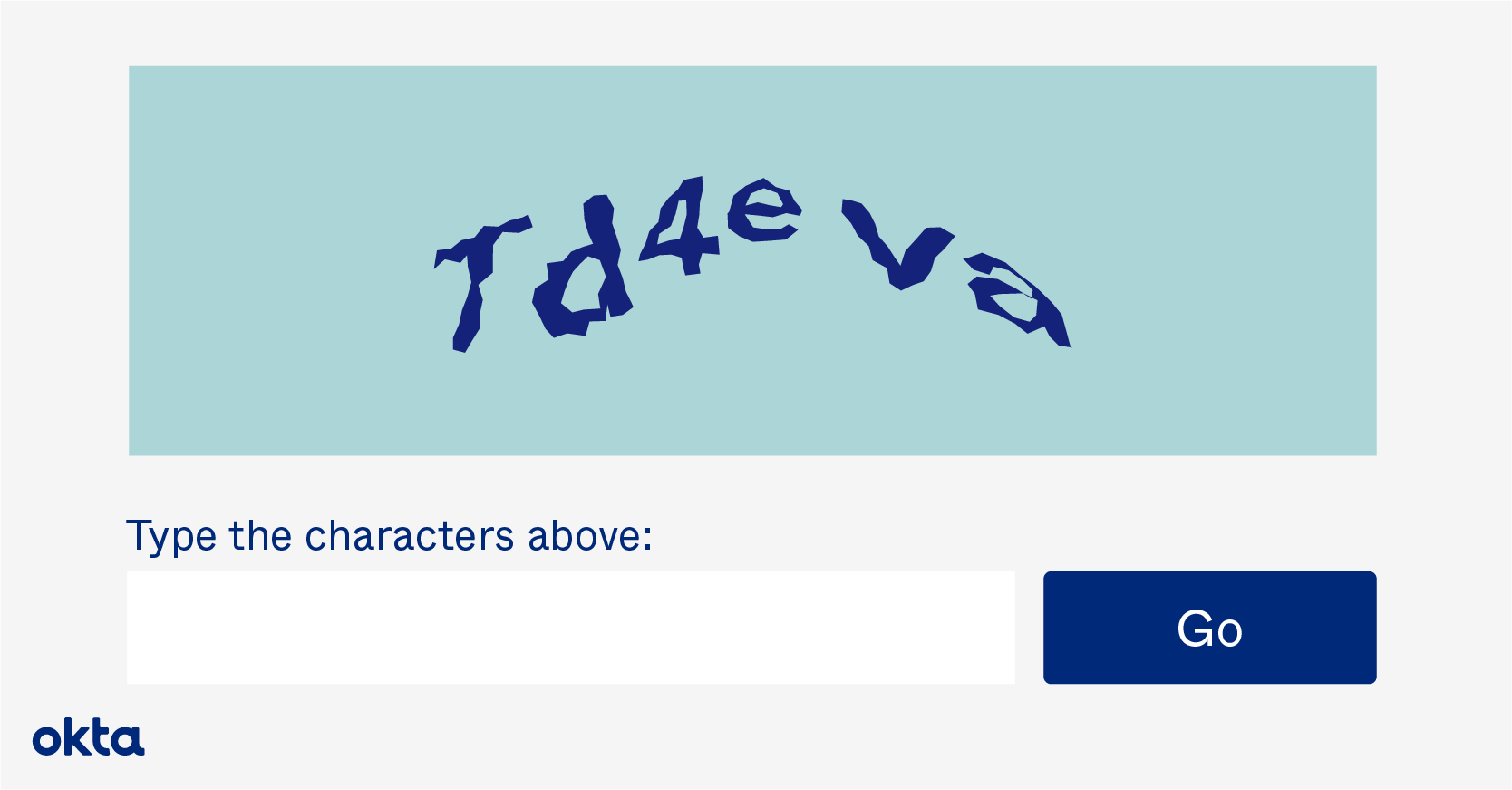 With the all-new iOS 16, that’s most likely to make an appearance this fall, Apple’s introducing a feature for its iPhones and Macs called Automatic Verification, which let some sites know that you’re not a bot without you actually having to do anything irritating like choose from a puzzle or enter a complicated code.

Working with ​​two content delivery networks- Fastly and Cloudflare- Apple has developed a system on iOS 16 and macOS Ventura, that enables users to skip CAPTCHA. Sites that use either of the above services to defend against spam should be able to take advantage of the system and stop showing you so many CAPTCHAs.

Talking about how this is a privacy-centric feature, the company says that while your Apple ID is being used as proof that you’re an actual person, your phone or computer isn’t sending out the data (like your email address or phone number) that are associated with it.

The only thing the site gets is what’s essentially a thumbs-up from Apple. Similarly, Apple only knows that your device is asking it to confirm whether you’re a human; it doesn’t get info about who wants to know.