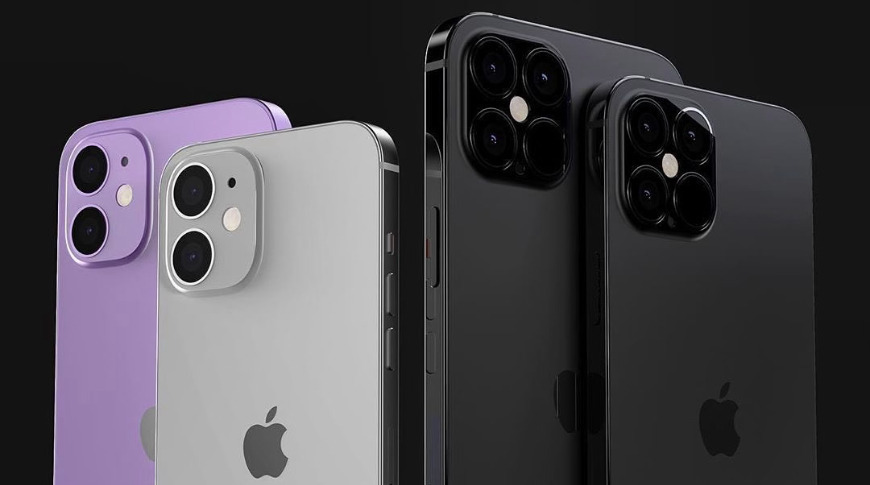 iPhone 12 to be announced on Sep 10: Apple Leaks Event Date

In a recent leak on its YouTube channel, Apple has apparently hinted at an announcement event for the new range of iPhones and its latest chip, on the 10th of September, this year. The yearly fall event is speculated to see a delay this year, with a likelihood of the new phones being launched in October.

After an intensity of rumors surrounding the much-awaited launch of the 5G-enabled iPhone 12 range and iOS 14, with Apple’s smashing debut of the new bionic chip, the exact date of the event is still unknown. Following yet another rumor, the phones are set to be announced on September 10th, but fall event might see a delay this year, due to the pandemic.

With numerous retail stores forced towards shutdown and a drastic impact on sales, the company, which usually launches a new range in September, has delayed the event this year. Early into the outbreak, COVID-19 forced suppliers in China to shut down or operate in a limited capacity, and this also impacted Apple’s inventory.

Despite the highly-guarded features and status of the phones, there are a few features and specs we are already aware of. Firstly, the iPhone 12 range will feature a set of four differently-sized and priced phones titled iPhone 12 (5.4-inch), 12 Max (6.1-inch), 12 Pro (6.1-inch), and 12 Pro Max (6.7-inch). The iPhone 12 base model may be cheaper than the iPhone 11’s $699 starting price and may not come with earbuds or a power adapter. An addition to the existing range of colors, a new dark blue option is rumored to be incorporated and the phones are to be made 5G ready. As far as the camera specifications are concerned, the iPhone 12’s rear-facing camera(s) may have 3D depth-sensing technology.

A probable hint, or just a silly misstep, the buzz over the September 10 announcement set off after a Twitter user posted a screenshot of a possible Apple Livestream event scheduled for Sept. 10. The event date and time appeared on Apple’s YouTube page, but its channel currently doesn’t have any upcoming events.

This being said, Sept. 10 date is highly likely, especially since it stands in consistency with past iPhone announcements. Though the announcement might happen as scheduled, there is a strong possibility that the shipping date would not be sooner than the second week of October.