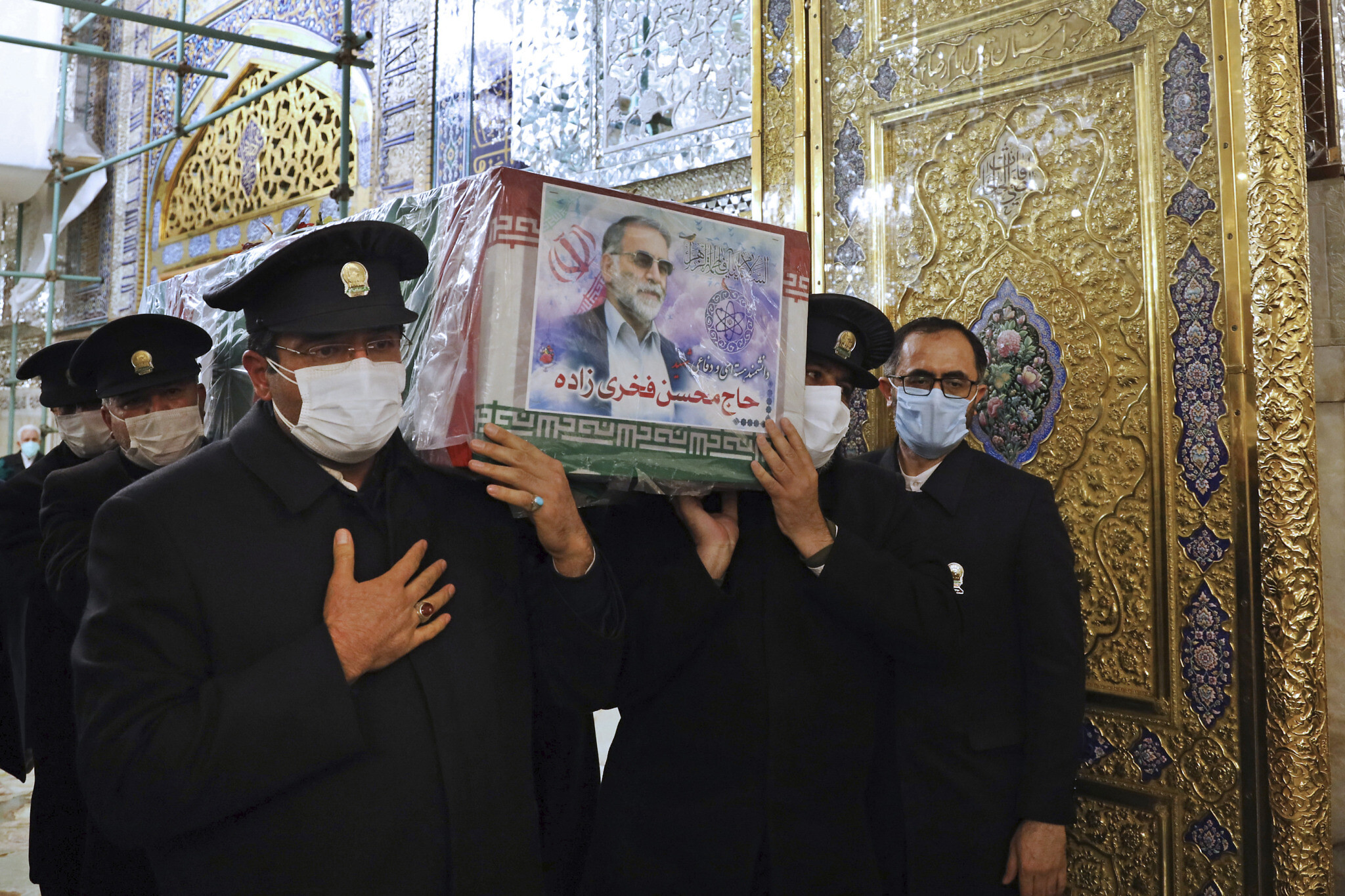 According to several reports, Iran has arrested suspects linked to the killing of Chief nuclear scientist Mohsen Fakhrizadeh. An assassination which was blamed on the Mossad, following which Israel was heavily threatened by consequential Irani leaders, has now taken a turn with some involved being taken into custody.

“The perpetrators of this assassination, some of whom have been identified and even arrested by the security services, will not escape justice,” ISNA quoted adviser Hossein Amir-Abdollahian as telling Iran’s Arabic-language Al Alam TV. “Were the Zionists (Israel) able to do this alone and without the cooperation of, for example, the American (intelligence) service or another service? They certainly could not do that,” Amir-Abdollahian said.

Abdollahian also said there was evidence proving Israeli involvement, with reference to which Jerusalem has neither confirmed nor denied responsibility. He told Al-Alam TV he was unable to share the details of the arrests for security reasons, but that the perpetrators would not escape justice.

Fakhrizadeh’s death occurred on Nov. 27 in an apparent ambush on his car on a highway near the capital Tehran. In previous reports, it has been claimed that the killing was carried out remotely with artificial intelligence and a machine gun equipped with a “satellite-controlled smart system”.

Fakhrizadeh had apparently played a key role in developing Iran’s nuclear weapons program, and was, according to Iranian authorities targeted by the Israeli intelligence. Iran’s President Hassan Rouhani also joined top officials and the Khamenei in accusing Israel of killing the top nuclear scientist. Furthermore, both leaders had vowed that Iran would not keep quiet and will retaliate to the assassination with an attack on Israel.

A large group of protesters also gathered outside Rouhani’s office late Friday in Tehran and demanded strong retaliation, burning pictures of Joe Biden and Donald Trump, as a means of hinting at the joint USA-Israeli attack. This has been the second high-profile assassination of an Iranian since January when a U.S. airstrike killed Gen. Qassem Soleimani in Baghdad.