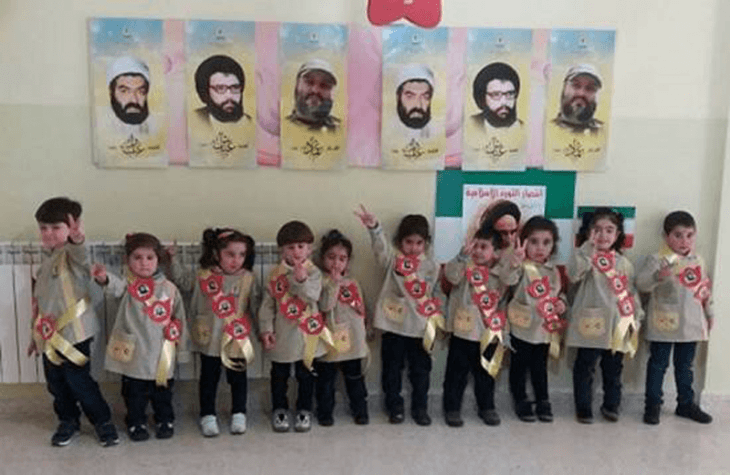 The Anti-Defamation League carried out an intensive study of what is being taught to Iranian school children and released shocking findings related to the research on, Thursday.  According to the intensive study that was published, Iranian schoolkids are studying anti-Semitism, hatred, and conspiratorial material in their textbooks, including a theory that Western media hyped up the COVID-19 pandemic to thwart large-scale attendance at last year’s celebration of the Iranian revolution.

“Iran, which has been identified by the US State Department as the world’s leading state sponsor of terrorism, is publishing and distributing an official school curriculum whose textbooks glorify terrorism, indoctrinate hate among young people and encourage conspiratorial thinking — all in flagrant disregard for international norms and obligations,” the ADL said in a statement.

In its report, titled, ‘Incitement: Antisemitism and Violence in Iran’s Current State Textbooks’, ADL claimed that this was the first comprehensive study of anti-Semitism, intolerance, and extremism in the official Iranian school curriculum in nearly half a decade. The report cited Specific examples like teaching students to chant “Death to Israel,” a nation the books describe as a fake regime that must be eliminated. They teach that Jews have conspired against Islam from its earliest days, forging Islamic scriptures and using warfare and even Freemasonry to achieve evil aims

Students are also taught that US-led sanctions against Iran are part of a “satanic plan” to eliminate Muslims’ religious beliefs and that the Iranian people, through their nuclear scientists in particular, “have achieved a blessing with your great jihad and the blood of your bounteous youths.”

Apart from these findings, last year, in response to the COVID-19 pandemic, Tehran updated school textbooks to include a conspiracy theory alleging that Western media exaggerated the coronavirus to drive down turnout at crowded ceremonies for the regime’s 41st anniversary.

ADL CEO, Jonathan Greenblatt, stated: “It is no secret that the Iranian regime continues to promote extremism and terrorism and feeds its people on a steady diet of anti-Semitic and anti-American propaganda. Iran’s textbooks show how deeply ingrained this official campaign of incitement is within society, and how they are reaching impressionable young people with these xenophobic and dehumanizing messages as part of the formal teaching curriculum.”

In response to the concerning findings of the report, the ADL beseeched the US Government to “urgently to take coordinated action to condemn and to counter Iran’s state-sponsored incitement of anti-Semitism, including in its schools.”