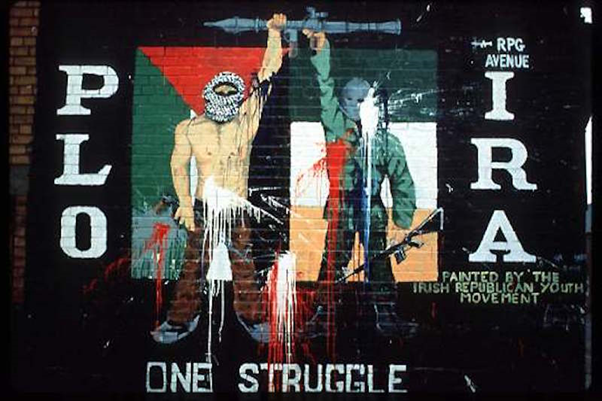 The first European country to have openly condemned and endorsed a parliamentary motion against the Israeli government’s “de facto annexation” in the West Bank. Irish Foreign Minister Simon Coveney supported the motion and condemned what he said was “manifestly unequal” treatment of Palestinians.

“The scale, pace, and strategic nature of Israel’s actions on settlement expansion and the intent behind it have brought us to a point where we need to be honest about what is actually happening on the ground. … It is de facto annexation,” Coveney told parliament. “This is not something that I, or in my view this house, says lightly. We are the first E.U. state to do so. But it reflects the huge concern we have about the intent of the actions and of course, their impact,” he said.

But this being said, Coveny also mentioned that if the motion is passed a condemnation of the recent rocket attacks on Israel by the Palestinian terrorist group Hamas must be added to the statement, to which the opposition disagreed. Several Irish lawmakers also submitted a motion to expel Israel’s ambassador; while Coveney dismissed the proposal, calling it a “flawed idea.”

In reaction to the Irish Government’s condemnation of Israel, Jackie Goodall, executive director of the Ireland-Israel Alliance, referred to it as a “damaging day for Ireland’s reputation on the world stage.” She said, “reland’s actions today do not serve the cause of peace. Rather they embolden Palestinian terrorism, from Hamas war crimes to the Palestinian Authority’s Pay-For-Slay policy.”